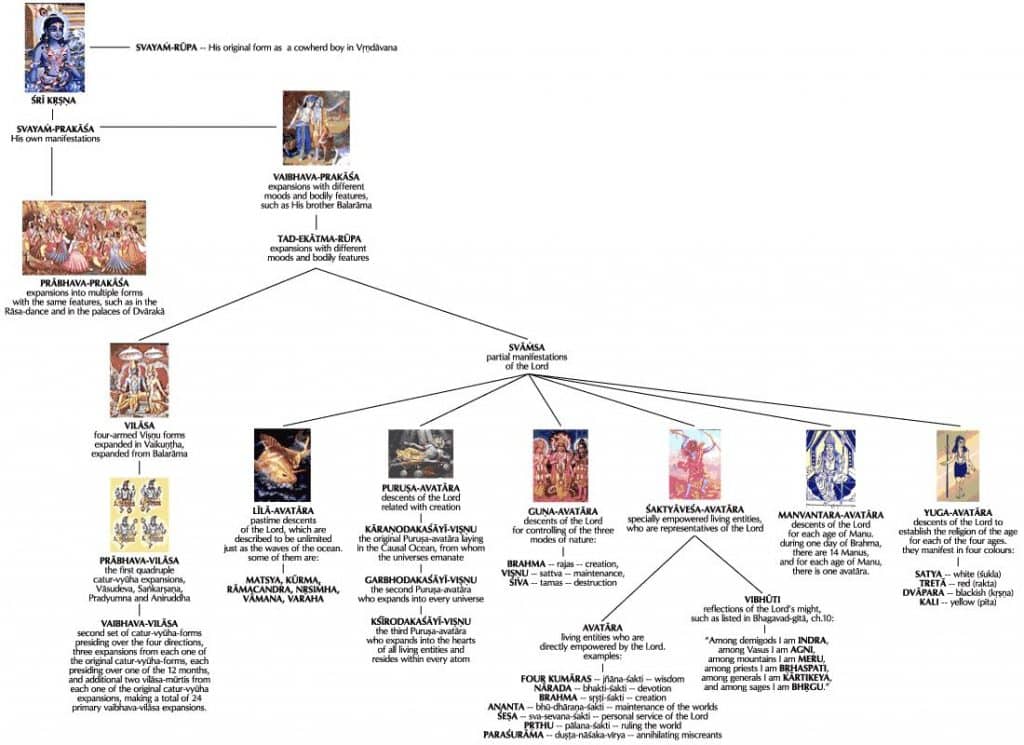 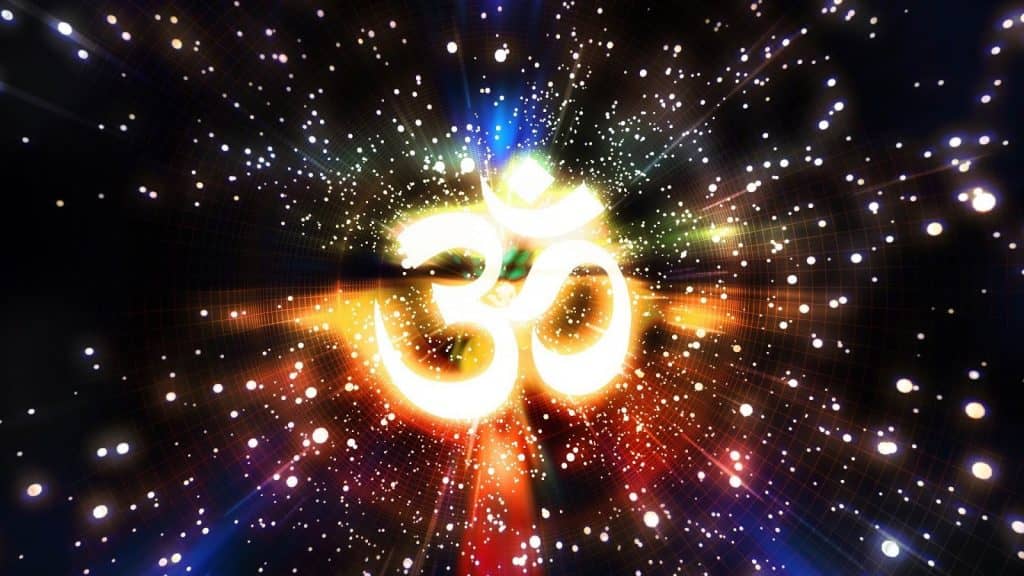 Which clearly means god has no ends, it has endless forms and formations and every formations emerged from one and another, even if remove any form it will remain complete and infinite. energy can neither be created nor be destroyed only it changes its shape and size, same goes to the concept of ” Poornam ” – Complete and infinite , everything comes from completeness, what remain will be same. If we can remove one drop of water from ocean, it still have many drops of water, what remain will be endless drops of water. This ocean is like Infinite and complete like almighty too, that clearly defines laws of infinity is itself came from the sound of OM, that is itself complete and infinite in its formation and many of an individual form and sounds can be emerged . Even if we remove one sound from it still many sounds will be there in it.Its just like a nuclear fission reaction and it keep going on inside this OM.

Thus, “Purnamadah Purnamidam” can be interpreted as Supreme Brahman Tatva  and the Individual Tatva are both Complete and infinite and are one form of another, replica of one and another.

In the same line, Physics Law of Infinity  also says :

It appears, then, that the assumption of nothing implies an infinite, four-dimensional expanse of space and time (not yet spacetime, which is significantly different)— still nothing, to be sure, but at least a somewhat more interesting version of it. To take another step toward existence, it is necessary to examine this curious notion of infinity that is inextricably bound to the assumption of nothing.

This clearly shows Physics originate from Nature laws and principals and acting as another form of Upanishads. Most of the renowned laws of physics came from Upanishads.If one can able to understand Upanishads deeply he can easily understand how science is relative to our scriptures only the nature or form of science is different from one another.

Reference :
Eight Upnisads with commentry of Sankaracarya by Swami Gambhirananda from Advaita Ashrama