Orignal Link for same is – https://www.facebook.com/photo.php?fbid=10205477928976595&set=gm.543741252468499&type=3&theater
Another Alignment is forming in uttraphalguni Nakashtra.South eastern States of India and Upper hills of Himalayian Ranges in North-Eastern states of India need special attention regarding weather uncertainties.
There could be stronger possibilities of earthquake like activities before 26th of November as mostly what we have observed in Agni Mandala Nakashtras earthquakes usually, (repetitions within 1 month), if it is not in November, Next Nodes transit in Leo/Aquarius axis with Jupiter around feb 2016 could be an epic point for another seismic activities. 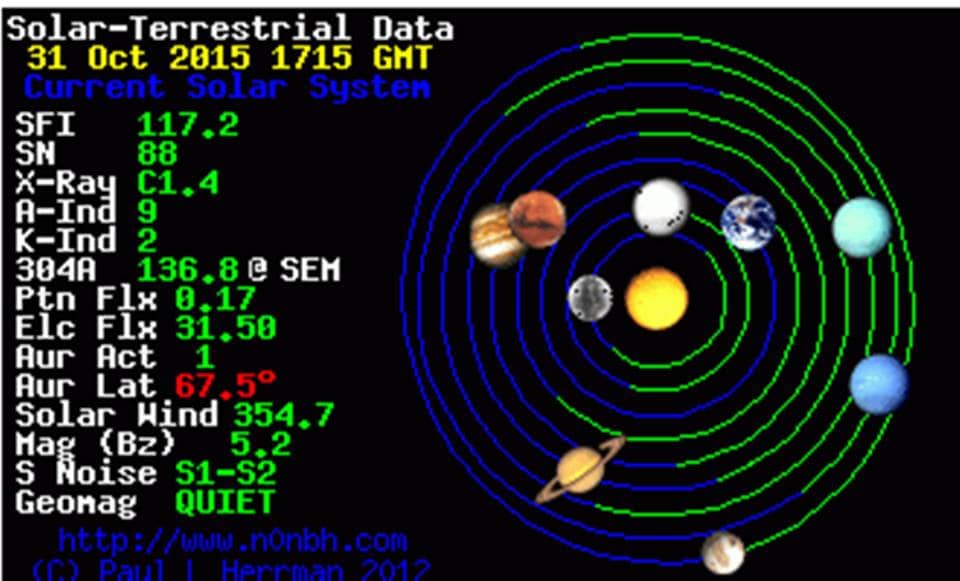 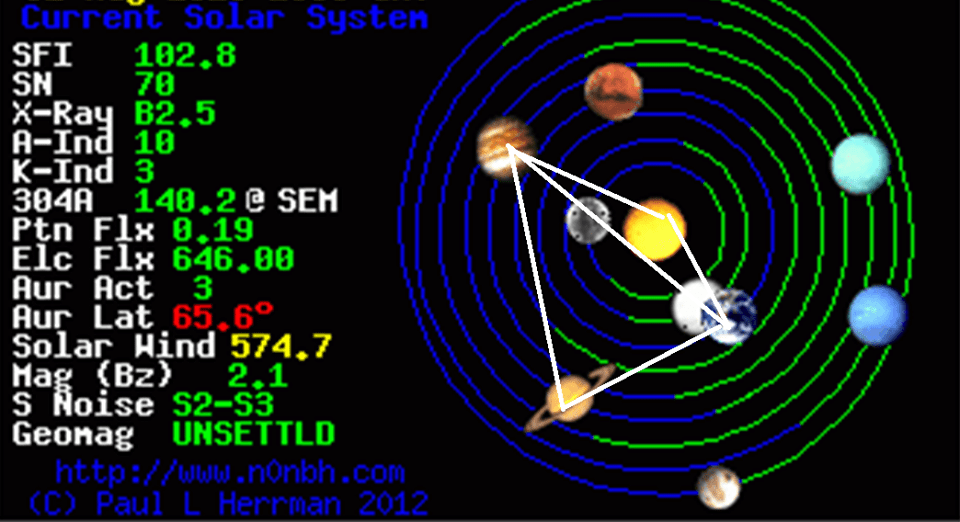 Today’s close encounter of Earth with Venus, Jupiter and Mercury within
same alignment in Magha Nakashtra in fire Circle Aspect-ed by Saturn
triggered strong earthquake in Fiery and dry zone of Afghanistan and
tremors effect felt across 1,078 km(623.56 miles) up-to New Delhi, UP,
Kashmir and Pakistan with 6 Magnitude. As per ancient texts earthquakes
in Fire circle gives clues of earthquakes before three fortnights and
can shake earth up-to 110 Yojnaas (1 Yojnaa = 8 or 5 miles
= 15 or 13 Km, approximately around 880 Miles it can impact lands and
areas) which was quite true to close extent as per ancient theories for
trending earthquake. Today’s Earthquake depth was around 224 km clearly
shows the impact level and resonance of nearby 700 miles, triggered
around 3:30 PM in krishana Dwadashi, Tithi lord was Mercury closely
conjugated in Leo in Magha with Jupiter and Venus near Zenith Point (10th
house) indicating Sign and Nakashtra are valuable clue for tracing Epic
center.At the same time Sun was around 240 degree with Ascendent lord
Mars,12th from Zenith point and trine to Saturn.The length of the yojana
varies depending on the different standards adopted by different Indian
astronomers. In the Surya Siddhanta of the 5th century, for example, a
yojana was equivalent to 8.0 km (5 mi).