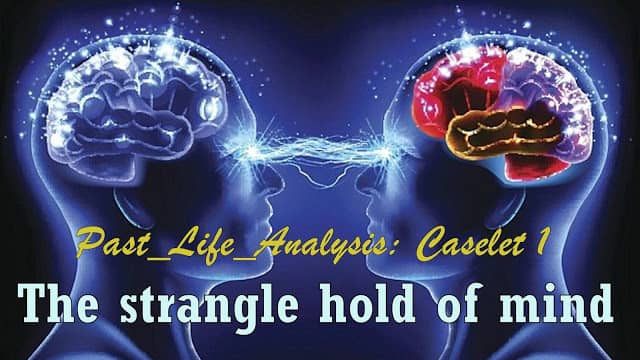 Raghu, a 35 year old man from a city of Punjab, facing problems in various facets of his life. He approached to discuss his case for the work related issues he was facing and he was trying to settle himself in various professions but nothing worked for him and he could not settle anywhere. The most peculiar was his complaint for himself that whatever he does, he could not sustain for more than few months and then, again he would begin to look for something else. Sudden rushes of fear was the most common.

Taking out his past life through astrology, the reflections were more upon his home affairs and his behavioral patterns towards his family and associates. While in his past birth, born as a male, he belonged to a financially weak family but yet a family with the background of occultism and religious approach. His father being into the occult practices; used to heal people for their various physical issues. He too learned the trade from his father but being financially weak, he used to fear people as well as he threatened people for his monetary gains; which created fears among people by using his practice to earn more and more.

The way people were feared because of his work and gains, the psychological impression which people brooded over for long and long because of being cautious about their lives; the same fear was, what Raghu was facing in this birth related to his work. The bigger blessing he carried was being born in a financially rich family with greater cultural values but the biggest challenge of his birth was to overcome his fears related to failures in the work life. This is how the karmic distortions and deceit which one poses other, follow him as well in the consecutive birth in order to learn through the impressions and emotions. 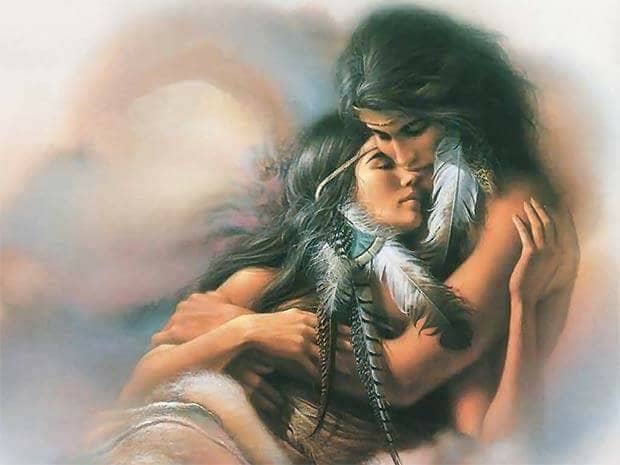 Astrology gives the clear insights not only about the upcoming situations and milestones but also, it helps one find out the cause of the major areas of actions in ones lifetime.

Sakshi, from Ambala; living in US, discussed her case, almost a year back, where she reported about her issues with her husband; Akshay being overly possessive about her. Although, she had a very successful marriage, of 15 years, with him but still Akshay’s overly concerned nature was becoming an obstacle in her life, where she was finding it difficult to step out of her house, as
Akash would give plenty of security reasons to her for not going out of the house and this was becoming suffocating for her as she was already in the traps of opinions to create a highly enigmatic and challenging image of the outside world.

And, she wanted to know the reasons from her past life analysis, about Akshay’s such nature towards her. Upon exploring the past life analysis through her complete astrological birth journey, it was lucis to find out why was she posed with such situational reflections I’m her current life. She, being born in an army family, was more keen to work because of her influx of martian energies in the past life behavior. So, on the repetitive plea and compulsion of her parents, she got married to a guy and later on she left him because of her own freedom and this was very clear miasmic karmic distortion, reflecting in her past birth chart.

Every action reflects in our life, when we take any action without considering its look out for others in our life and it creates distortion in their life, it is bound to reflect back in our lifetime, which we have to face as an emotional lesson.

Past Life Birth Analysis gives us a clear picture about the various challenges that we are posed in our current lifetime, as it’s the time tracking which works on the time scale to maintain the balance.Much More Coming Up Next!!Vishal SriPaul