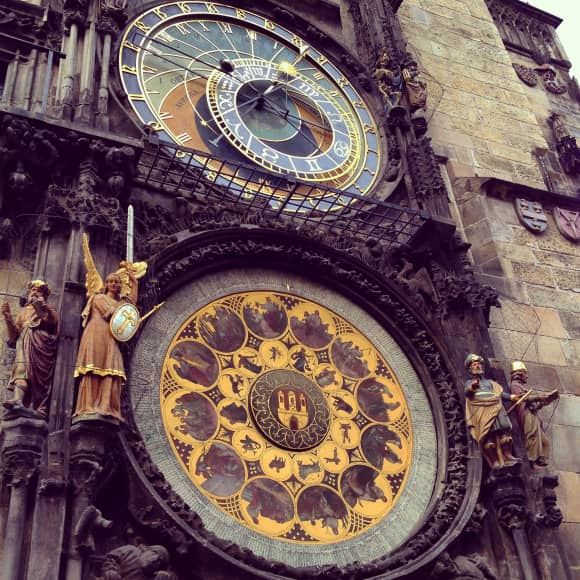 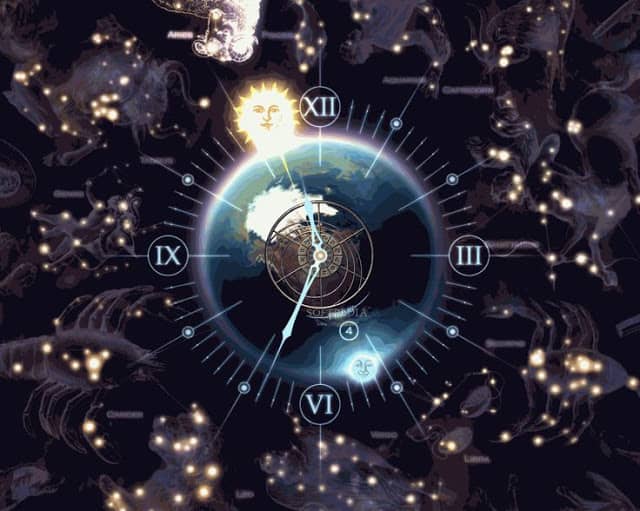 Kalyan verma in his book on astrology named saravali wrote
The effect of a horoscope should be predicted according to the strength in divisions of houses without which one can-not take even one step in astrology.
By writing this what Kalyan verma hinted at was 2 things 1st of them is that while assessing strength and weakness of a horoscope besides seeing Shad Bala (Six Fold) strength we also have to see Sapta Vargaigkya Bala (Strength of planets in 7 Divisions). And the 2nd thing is that prediction related to planets and things have to be done in accordance to divisional charts.
What is a Divisional Chart: – it is basically sub division of main Rashi chart. Like hora is 2 division of rashi chart that’s why it is called D2, in this a rashi of 30 degree is divided into 2 parts of 15-15 degrees each. Likewise in the same way there are 16 basic divisions given by Parashara minimum that are being used are 6 divisions and maximum 20 divisions there are more divisions and very few astrologers use them. In this article basically we will be seeing 20 divisions. And they are enough for natal horoscopy. In this article I will not deal with how to make it and also will not go in how many more methods are available of making them. I will take them in some another article. In this article basically I will be dealing with 1. How to read a divisional chart. 2. How to predict using them. 3. Techniques that can be applied up to them.
Parashara and modern astrologers: – Parashara suggests us to use D1, D2, D3, D4, D7, D9, D10, D12, D16, D20, D24, D27, D30, D40, D45, and D60. Whereas modern astrologers use 4 more divisions to make then 20 divisions they are D5, D6, D8, D11, hence adding 4 more charts to the 16 charts divisions we get 20 divisional charts and we will use them in predictions.
What they stand for.