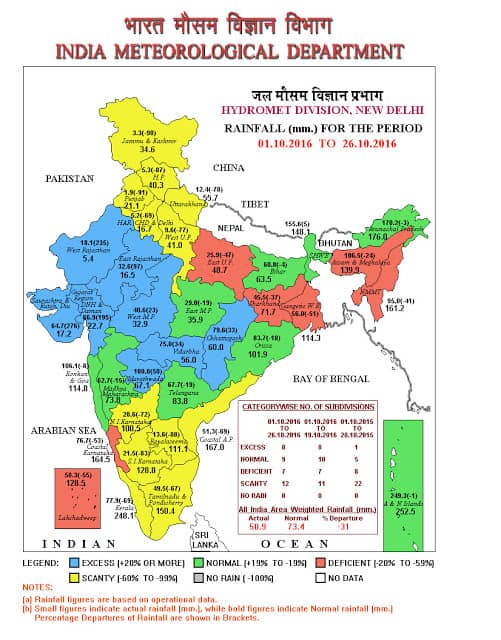 Further, it will move over North of India around 22nd of June [email protected]:00:13 HR, when Sun will move over Ardara Nakashtra at 6′ 40 ” in Gemini with mercury and mars.