“Our SUN is one ordinary star. It is one among the millions and billions of stars present in our Milky way, or ‘Galaxy’, and it is only, 1500 Lakhs Kilometres away, and hence, they appear like Stars, to us. We can view only 6000 stars, and that too, through the telescope. 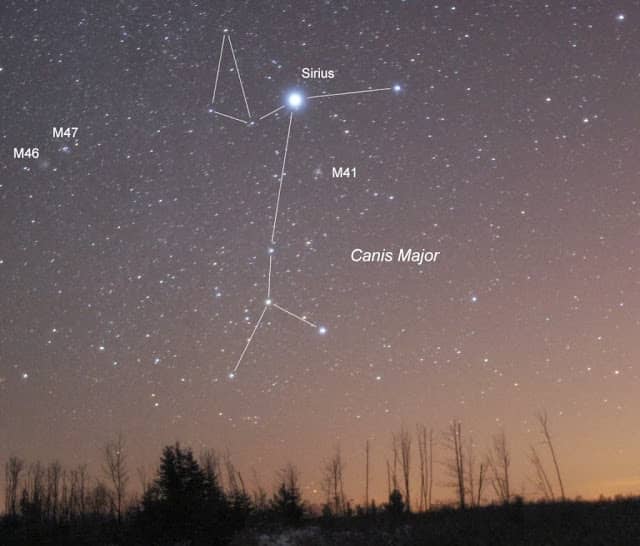 In India, the star is sometimes known as Svana, the dog of Prince Yudhistira, who set out of a long journey to find the kingdom of heaven with his four brothers. The journey was a difficult one and, one by one, the brothers abandoned the search. When Yudhistira reached the gates of heaven, Lord Indra welcomed him, but would not let Svana enter. The prince told him that he himself would not enter if his faithful servant was denied entrance. This is what the Lord wanted to hear, and he then allowed them both through the gates.

RIGVEDA is ‘LUBDHAK’, Yajurveda is ‘CANOPUS’, Sam Veda is “Alpha Settory”, and ATHARVA. is ‘DEBEN’ (Deben)Sirius is a white main-sequence star in the constellation Canis Major. Sirius is located in the constellation Canis Major – also known as the Big Dog – and is therefore known as the “dog star”. Many of ancient occult researchers believe that Sirius is the Mystery star that actually controls the sun spiritual energy and among there is a famous saying “the sun is behind the sun” and, therefore, Sirius is actually acting as the true source of our sun’s potency.

According to the many of ancient belief sun’s warmth keeps the physical world alive and same way Sirius is considered as the Spiritual star that keeps the spiritual world alive. It is acting as shining star in the East, the spiritual light star, whereas the sun illuminates the physical world, Sirius illuminates the Spiritual world which is considered to be a grand illusion. 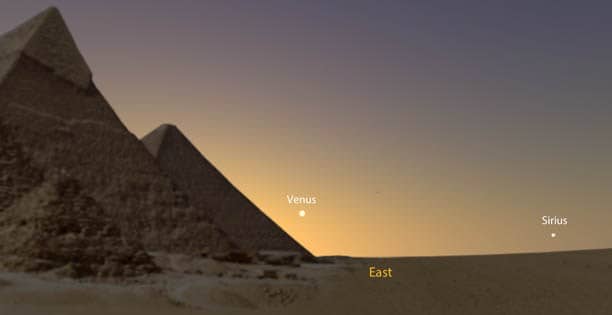 Many of an occult researchers have believes that the Great Pyramid of Giza was built in perfect alignment with this stars and the light coming from this stars said to be used in many of ceremonies in ancient Egypt.

One of The famous Egyptian calendar systems was based on the rising of Sirius star in sky just before the annual flooding of the Nile during summer. Even The star’s celestial movement was also revered by many of ancient Greeks, Indians, Sumerians, Babylonians and other civilizations too.

In Ancient Egypt system, Sirius considered as the most sacred star in the sky and said to be known for the foundation of the Egyptians’ religious system.

It is over twenty times brighter than our sun and is twice as massive.At 8.6 light years away, it is the brightest star in the Earth’s sky, where it shines at an apparent visual magnitude of -1.44. Sirius is a component of a multiple-star system. The iron abundance of Sirius is +0.36 (229.1% of the Sun). It is moving through the Galaxy at a speed of 17.6 km/s relative to the Sun. Its projected Galactic orbit carries it between 22,900 and 33,200 light years from the center of the Galaxy.

Sirius can be seen from any location on Earth south of 73°N. However, from locations that are further to the north, but south of 73°N, the star doesn’t rise very high above the horizon. For observers south of 73°S, Sirius is circumpolar: it never sets below the horizon.