Alok Jagawat born 03:03:1977 in Nimach (MP, India) is a Vedic astrologer, author, and Editor. He has a scientific background in visual arts and designing.

He is engaged in writing and research on Jyotish, Vastu and other Occult subjects. He is the editor for a Jyotish Magazine titled “The divine codes”. (The magazine is free and downloadable under Publications Menu). He loves to travel and Photograph different cultures. He has written books and is currently engaged in consultations and book writing.

Alok Jagawat uses Chandra Kala Nadi, Kavadi Prasnam and Prasna Marg as the foundations of Jyotisa and uses various other Jyotisa scriptures and sacred literature such as the Puranas and Upanishadaa etc. Being an artist, he has a niche in Sthapatya Veda (Vastu) and his client’s world over like his harmonious design work. He is working very hard to renew and rejuvenate this great science. His all-inclusive literature spans across various schools of thought. He is a strict follower of the teachings of the ancient seers and is also a keen promoter for research and further development of Jyotisha and Vastu.

For a brief time he worked as a designer for Pixel Multitoons, but soon left his job to devote full time to jyotish. It was predicted by many people in advance that he would become a Jyotishi one day.

2003 to 2012- Worked as chief astrologer for Parashara’s Light (Company related to Jyotish Software). He hand-wrote thousands of jyotish reports for Parashara during this phase. He also gave a live TV show, which became an instant hit. This live Jyotish show was so good that he closed down his contact lines for few days just to avoid the burden.

During this time, Jyotish Gurus like Sri.Shakti Mohan Singh, Sr.K.N Rao & Sri B.V Raman, influenced him. He learnt the intricacies of Prasna Marg, Kavadi Prasnam and Ashtmangala Paddhati. Sri. R.G Rao influenced him for Nadi astrology. This experience and regular research into this area became a boon.

He was a first class Jyotish Visharad from I.C.A.S and an ardent follower of Shri V.Ganpathi Sthapathi from whom he learnt about the oriental architecture. 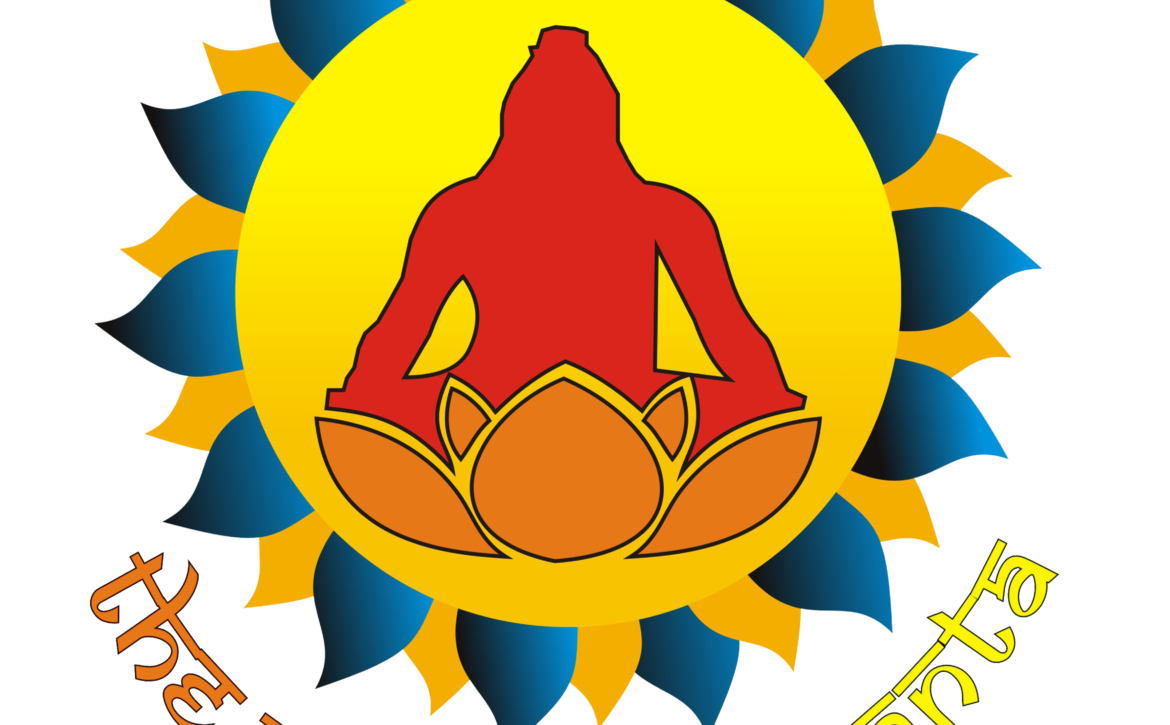 Rocky Jamwal is a nature-loving, spiritual being founder of The Vedicsiddhanta research foundation, who strives to help fellow beings re-connect with the science of ancient and understand its spiritual connection with nature, the universe, and their inner selves.

“Despite being an IT engineer by profession, my dreams and goals were always towards researching and analyzing the mystery of life through an old and traditional astrological Medium i.e Siddhant Jyotish (Mathematical Astrology), Gola Adhaya (Astronomy), Vedic Cosmology, Vedic Astrology, Jamini Sutras, etc. The dedication to exploring the beauty of the cosmos which is beyond my imagination and studying Real-time Case Studies and research in all three branches of astrology is my hardcore passion.

Thank you for being part of this Spiritual journey.

As Founder of The Vedicsiddhanta Rocky is one of the main leads in the Spiritual Jyotish consultation and is widely recognized for his expertise in Spiritual & Karmic Analysis.

Started his Spiritual Journey in the year 2000, after graduating from college. He earned his Technical Qualification in IT Industry and other International Certification authorities, later on, he worked as an IT Engineer in many of  Corporate industries.

Rocky has contributed to a number of leading Research journals on Mundane and Vedic Astrology. He is an active leader not only in Jyotish Research but in the community as a whole, His accomplishments are numerous in different fields.