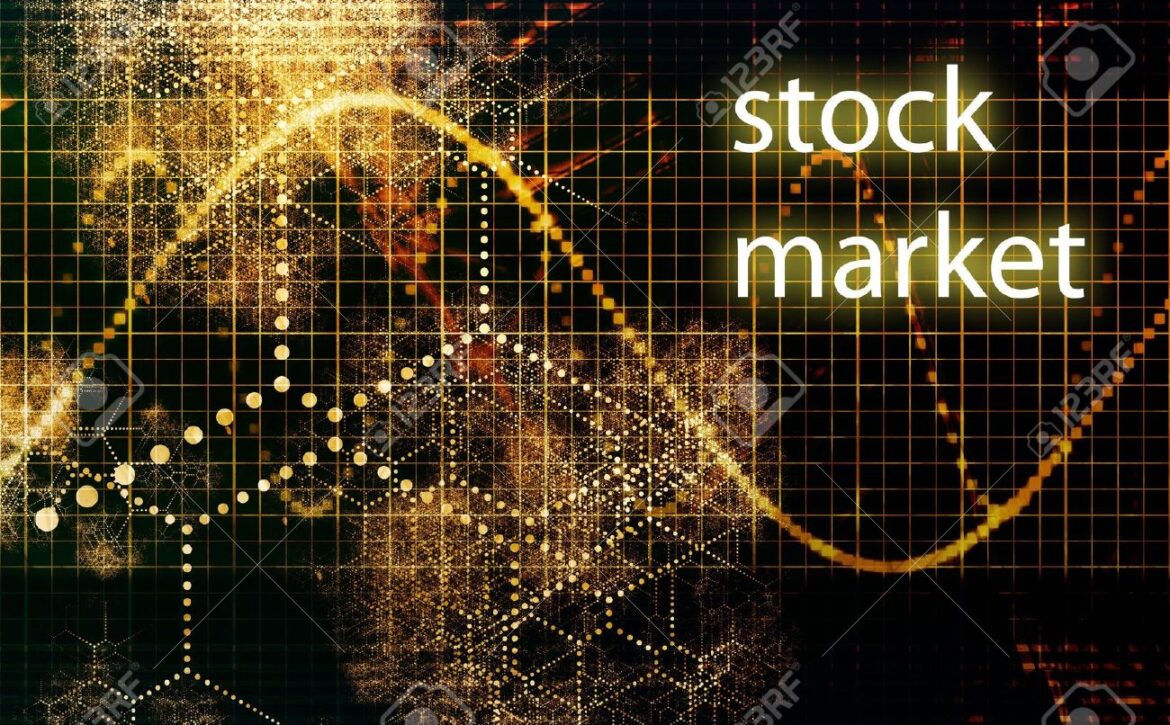 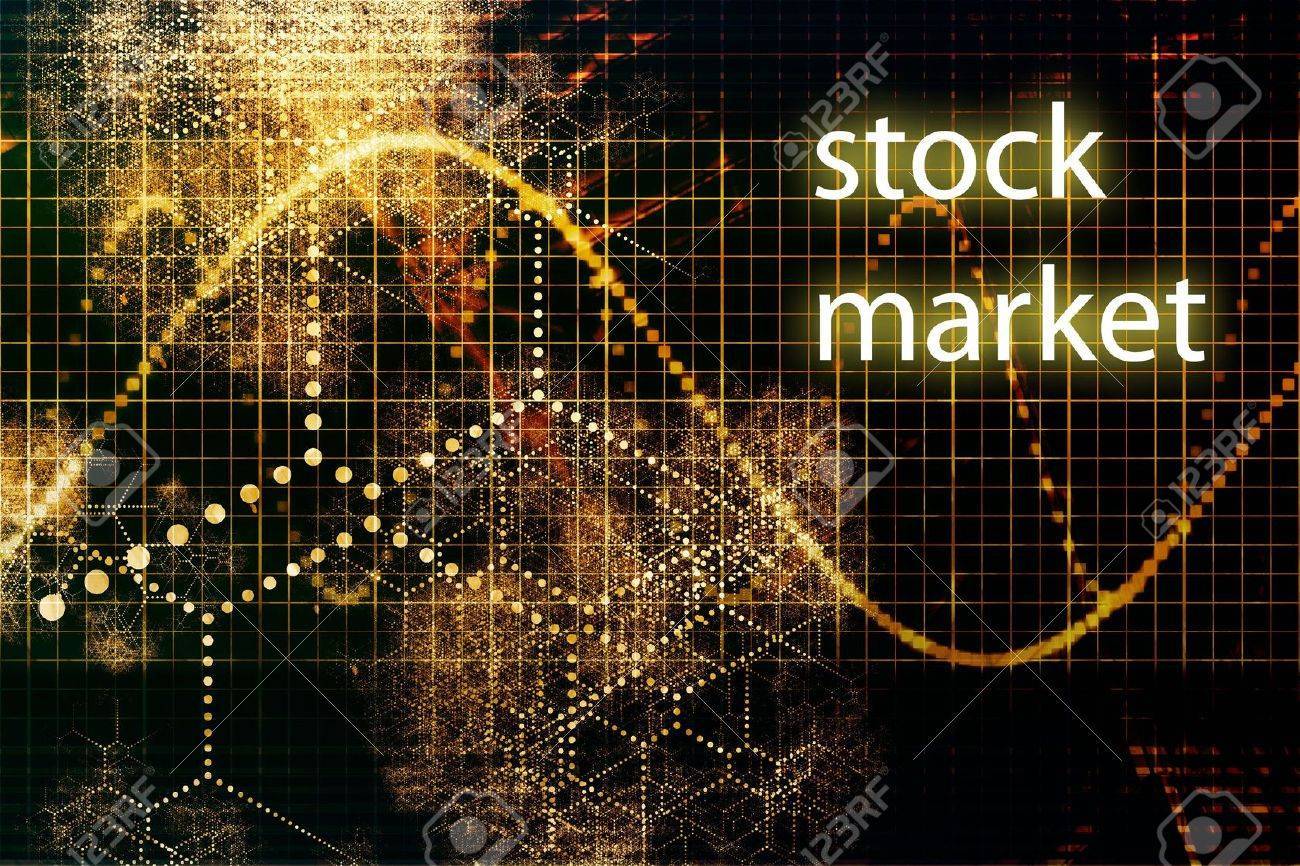 The Coming week (from 3rd to 11th/15th June onward ) of June comes with many uncertainties, possibilities, and opportunities in different parts of the Stock Market world, Majorly we see an impact on US & Indian Stock Market. There is a high possibility that the upcoming planetary movement will bring Interesting trends in the financial world as two major celestial changes are going to happen, first Saturn will enter into Retrograde Stationary State from 5th June & Mercury will go into a Stationary direct state from 3rd June onward. Mercury’s Ongoing Stationary Direct State & Saturn’s Retrograde state will influence various commodities related to Crude Oil,  Gas, Coal, Iron, IT, Telecom, Technology, Financial institutions, and Steel, possibly either there will be a rise in stock prices or chances of a sudden slash in prices of these commodities would be seen in Bussiness world as well.

During this Stationary motion of slow-moving Saturn & fast-moving Mercury from 3rd June 2022 onward, both will form at an angle of 89 degrees to each other which will totally change the ongoing Short Bullish trend toward downward starting from 23rd of May 2022 onward ( already mentioned in my earlier tweets for the short & Temporary bullish trend we will see from 23rd of May 2022 onward after venus movement over Aries sign ).

With these changes in the celestial sphere ( Fast & Slow-moving Planet attaining Stationary Motion ), there will be a Sudden Shock, Break & Fear factor would apply to the ongoing trend of the stock market and there are high chances that a new bearish trend we can start observing from 3rd, 5th & 6th June onward up to 11th Of June 2022.

More the Mercury will gain speed toward aries , and more chances of a new trend would about to begin too,  as earlier Venus Movement in the Bullish Sign from 23rd May onward has given a sudden boost or kick in the upward trend of the market but more More venus will move toward Uranus in Aries around 22 Degree there are also a great chance of sudden upset or sudden bearish trend could be seen in the financial world that may begin from 11th and 12th  of June onward too, though it will be shorter one period it will create a sudden shock in ongoing trend from 11th and 12th June onward ( Possibly 11th & 12th are trend-setting dates for sudden fall or free selling).

Later on, when Venus will cross the Uranus degree ( 22 degrees) its movement Toward North Node Rahu it will make again create an upward trend from the 15th of June 2022 onward that could be a shorter one.

In the past 2-3 months, Uranus’s close movement toward North Node Rahu has already given Inflation in the market because of the Russia-Ukraine geopolitical crisis.

The upcoming change in Trend ( from 3rd June to 11th/12th June 2022) will be Good for IT Sector, Telecom, Financial institutions, Trading sector, and Infrastructure Stock and it will boost the Good Cash flow in the market, though price rise will be seen in Steel, Crude Oil, Gas, Leather & Metal, etc.

People can start observing or investigating the ongoing trend on the 3rd of June 2022, which I have posted on the Twitter :

After observing the whole day, the Majority of the timings and stock information fall true.

Here are screenshots attached for reference :

So in the end, I can only conclude Keep on observing the coming 10 days for new trends that can affect the ongoing short Bullish trend

What Gets in the Way of Great Strategy?

A New Age for Trade and Supply Chain Finance