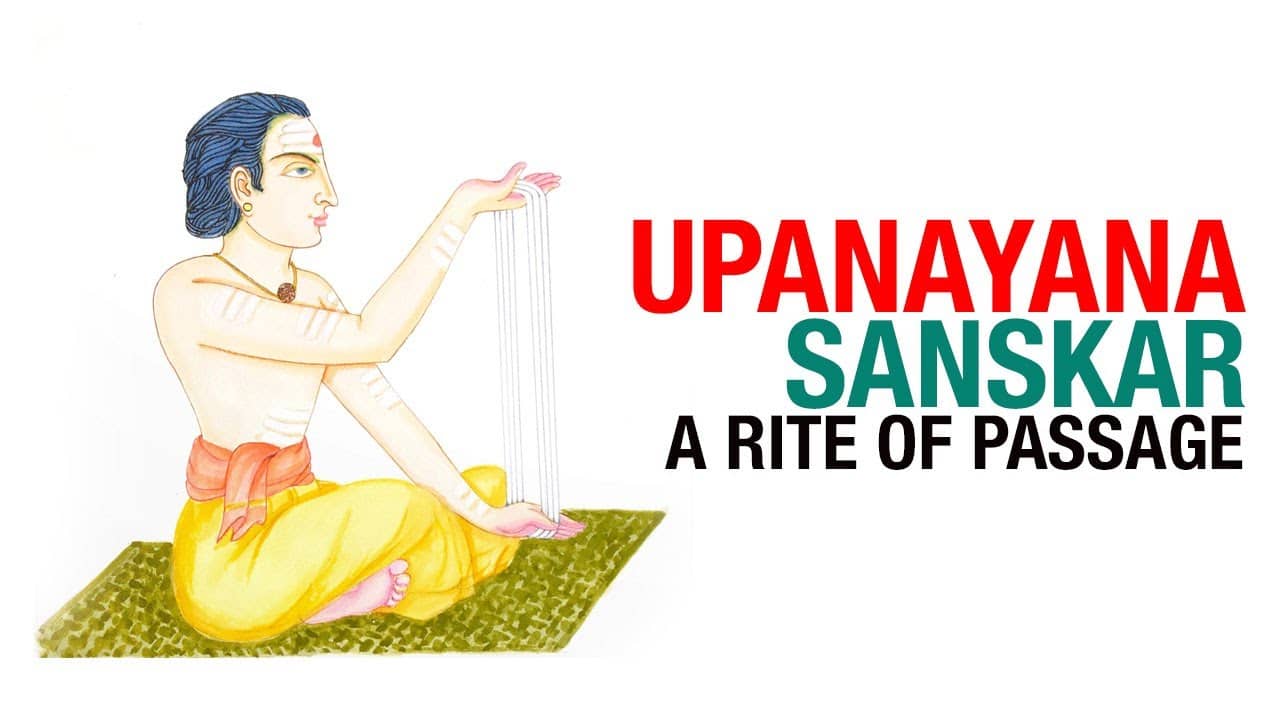 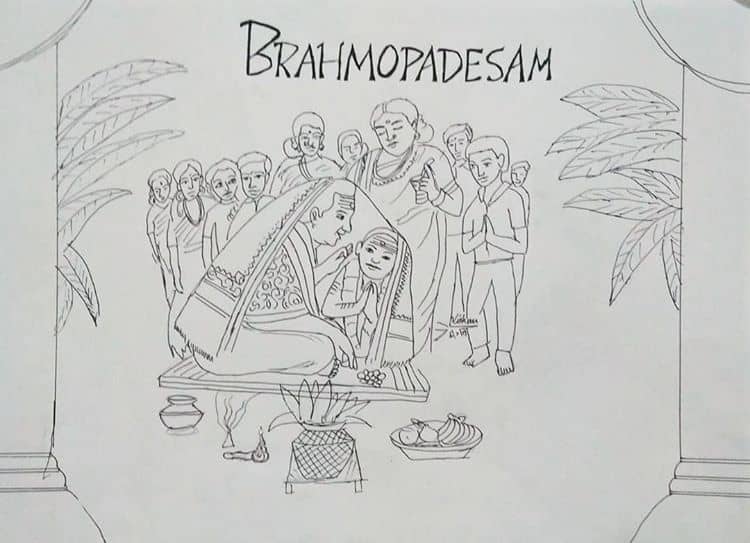 The hallmark of having gone through the Upanayana ceremony is the wearing of the Yajñopavita (Sacred Thread) on the body. Yajñopavita has three threads (actually only one thread, folded three times and tied together) each consisting of three strands.

Upanayana makes the person receiving it a Dwija, a twice-born! The initiation is done by the Upadesam of the Gayathri manthra. The manthra is a universal prayer that can be used by men of all climes and creeds, for, it calls upon the Glorious Power that pervades the Sun and the three words to arouse, awaken and strengthen the Intelligence, so that it may lead to intense Sadhana and Sadhana may lead to success.

The main ceremonies during the Brahmopadesham are 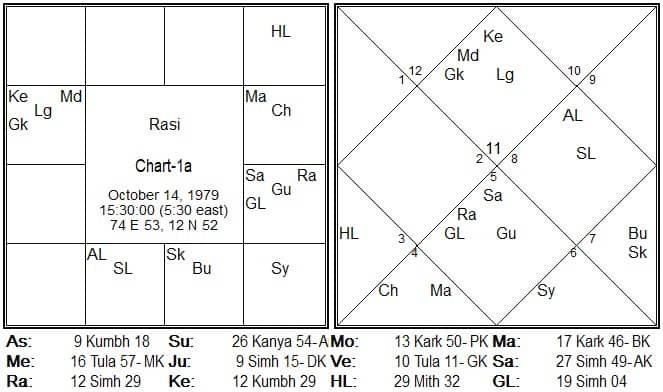 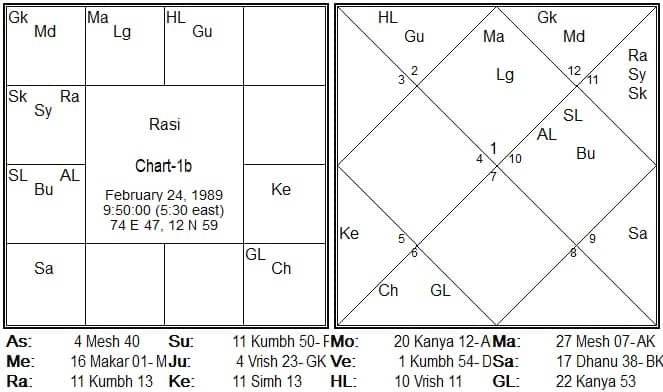 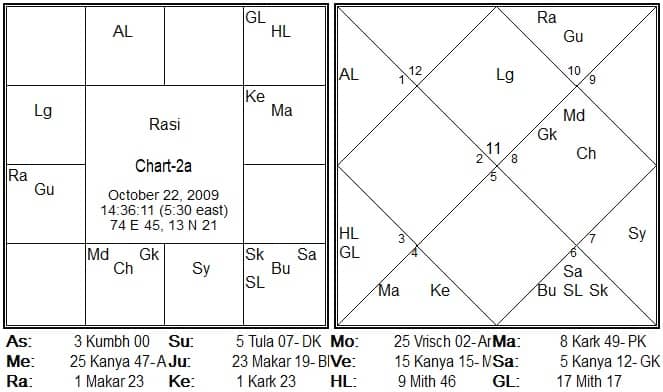 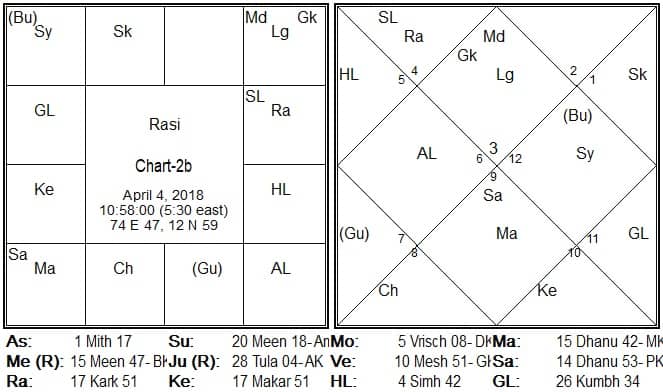