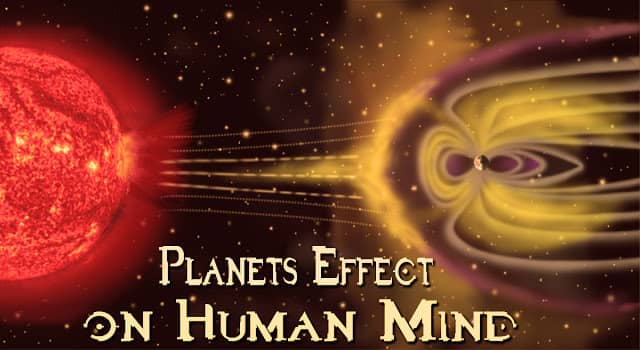 Scientifically Saturn has a magnetic field (Power of Attraction and controlling any Jeeva for enforcing duties and responsibilities) about 578 times more powerful than the Earth’s, that shows the power, and force of attraction (Gravity) which is impossible to count, further shows the impact and controlling nature it possesses toward Rest of planetary structure from Mercury to Jupiter. This shows any Moving and rotating body circulation motion has a deep role in impacting any nearby celestial body within its range.
The thing is how huge celestial bodies floating in solar system effects so badly that we cannot think more than from it. Well, the answer lies in understanding the solar magnetic forces or currents they produce and how they influence, which keep on affecting any particle in contact with these huge celestial bodies. 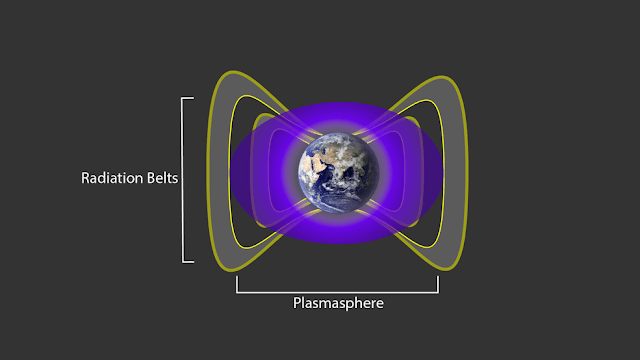 According to the “Swami Abhedananda” as explained in Heliocentric science, Effects of the planets upon on earth are the results of the certain vibrations, frequencies and circulatory motions of their bodies.These vibrations usually travel’s in an outer space from all the direction and strike the sun like a telegraphic signals those keep coming to the receiver end (Here sun is acting as the source of accepting and reflecting back those waves and signals) and in the same way sun strike back or reflect those telegraphic waves in all the direction to the sender ends
. 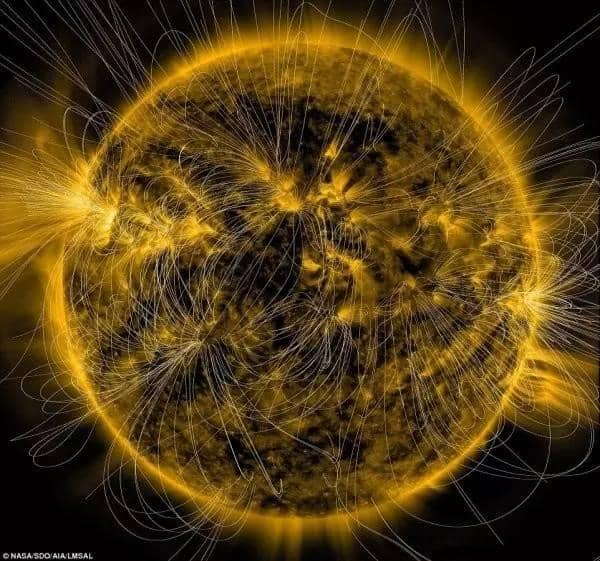 Here both the Sun and rest of the planets are acting like a communication channel, whereas rest of the planets act like Transponder and the sun is acting like as the receiver who keep on responding those signals from outer space.These vibrations always coming from the other planetary ends in a regular manner in the medium of “Ether” and keep beating on the atmosphere of the sun.when they Strike to the surface of the sun they cannot penetrate through the sun, in return they reflected back and goes in every direction and strike to all other planets including earth too. 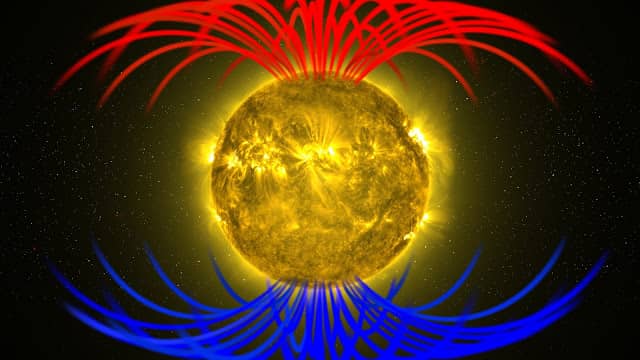 These waves or vibrations are like magnetic current travelling everywhere in the solar surface and it has influence of each and every planet and they keep on sending this current to the sun, and sun keep on sending back these influences to other planets in all the directions and these currents keep on travelling from one planet to the other planet affecting weather surface, Mental and physical conditions of the human beings living on those planets. Larger the planet is located much powerful would be the magnetic current it has to send back to the sun and after coming back from the sun it gets magnetised by the solar atmosphere with much-telling influences on the human mind, weather, atmosphere and physical conditions of the human being. 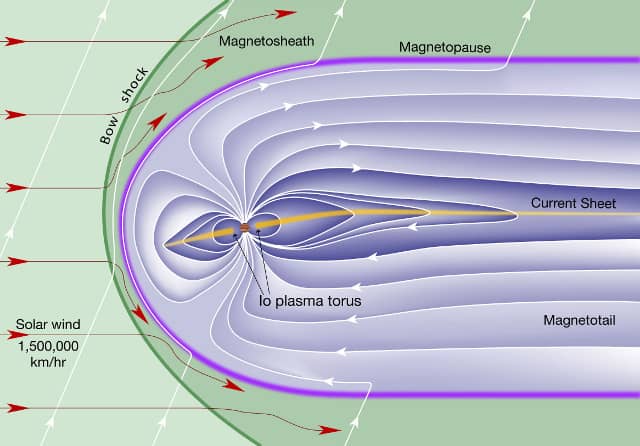 These solar magnetic currents or waves of energy produce force and vitality and they are reflected upon the earth from every direction.Every planetary current has a much-telling influence on the human mind and body.Then Sun send it back to the medium of ether in the same way to the earth via its radiation, It has everything including light, Sound, different wavelength of colour, heat, Pran Shakti, Vitality, power, force and other telling influences those are gathered from the rest of the planets in certain wavelengths and they get mixed up with heat and light of the sun.

Our ancient seers and astronomers studied these patterns very well and then they understood that why human beings are more or less affected by the influence of each planet motion.

Because of the quick motion of the Mercury around the sun, it produces a much-telling influence on the human mind and brain functionality as it waves get much magnetised by the sun and in result vibration of the mercury produces quickness, Activity, changeableness, Hilarity, wittiness and brilliant intelligence.It has also been observed that these vibrations also produces different forms too, its vibrations are very quick and shorter in nature, that’s why its goes quick and back in much shorter period.

The result will be it has a much shorter influence on the human mind and body during its transitory and retrogression motion.Same way Venus has bit slower vibrations and it’s in a pleasant form.

It produces a soothing and harmonious influence on the human mind as well as on the weather too, and whenever Venus vibrations strike to anyone it produces harmonic vibrations around heart chakra those helps in a healthy relationship with any other being.Jupiter Has much longer, powerful but slower vibrations due to its slow motion and much broader surface and it produces vast and huge waves around earth helps in harmonic growth around human mind and body and when it strikes to the sun it gets harmonized by the sun and same it is reflected back to the surface of earth it has much-telling influence on the mind and it affects more on the Spiritual ground affecting human mind in a most positive way because it has much smoother and harmonic relation with the medium of the waves (The Ether – Akash Tattva).

As it is very huge in size and largest among all it has tremendous power of influence on the human mind, body and the surface of the earth weather condition. It has the quality of absorbing everything and when it strikes to human mind it gives healthy and powerful vitality force to the human body and absorbs every negativity around it.Now coming to the Saturn, it has very long, heaviest and much slower vibrations than any of the planets in the solar system and its waves and vibrations are very powerful and strong and it produces disintegrating influence on the human mind and body.Each of these different vibrations coming from different planets having different wavelength produces different effects in human system and characteristics of the human too.

Saturn being much slower in motion for longer period, its magnetic current has much influence on the inner side of the body and has more influence on the bone and flesh of the human being and its vibrations produce more a restriction on a person or its activity and have more of all kind of disintegrating effects on human body with diseases connected with it.