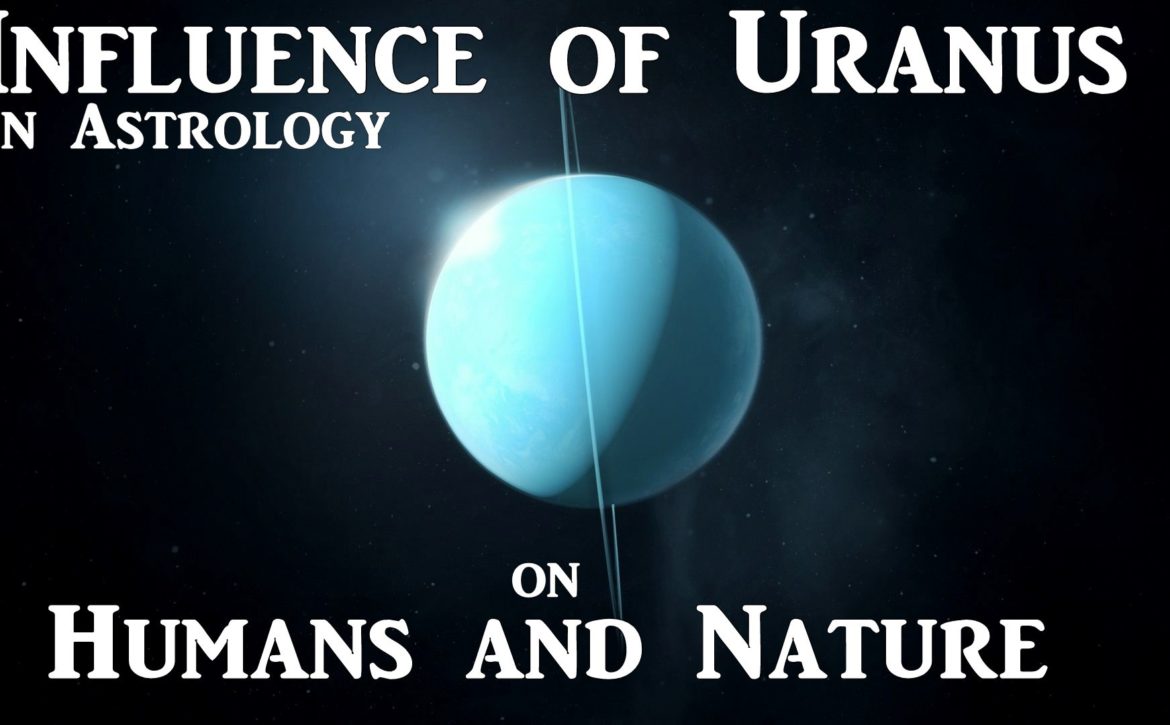 Influence of Uranus in astrology on Humans and Nature 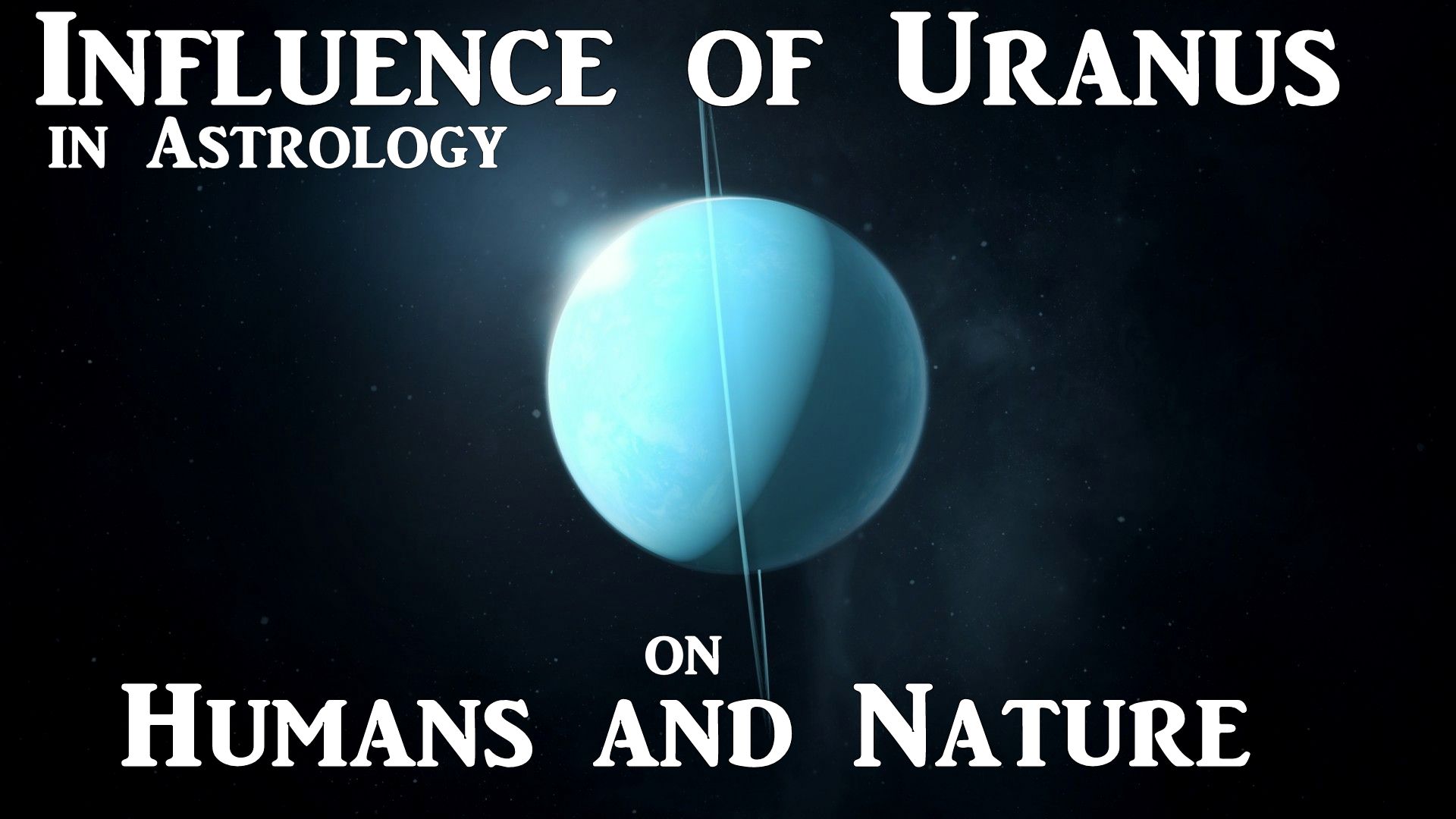 What Mahabharta Says about Uranus or Sweta (Greenish White planet)

As per the Shaloka quoted by the author of  Sanskirtimagazine  & Natya shastra on Uranus in their blog taken from Udog parva of Mahabharta ;

“Greenish-white (Sweta) planet has crossed Chitra Nakshatra and same has been mentioned by the scholar Neelakantha of 17th century in his commentaries. Sweta means greenish-white, which was later discovered to be the color of Uranus. Neelakantha also has written writes in his commentary on Mahabharat (Udyog 143) that Shveta or Mahapata (one which has greater orbit).Neelakantha calls this “Mahapata” which means having greater orbit and it indicates a planet beyond Saturn.”

In Mundane and other Astrological systems, Uranus is related to bringing change, revolution, individuality, and freedom. It stays in each house for a duration of 7 years. Uranus has a great ability in bringing change in any individual whenever it is conjoined or having an influence of benefic planets. It allows us to express greater individuality regarding the house where it is placed. It can bring sudden and unexpected changes. Uranus is an unpredictable planet as it brings revolution in thinking power and it defines truth and sincerity.

Uranus Own Sign is Aquarius and It gets Exalted in Scorpio and debilitated in Taurus and it gets weak in Leo sign and its major traits are bringing change, Individual independence, unique thinking and opposing odd thinkings and traditions. It brings outrages,  explosions, evolution, terrorism, Railway service, Gases, and water control systems, Airplane and space place control and technologies, scientific researches, Inventions, discoveries, It has adopted close traits and resemblance from Mars and Saturn due to that it is seen for bringing major changes in kings rulerships, kingdoms, and political situations  of any country.