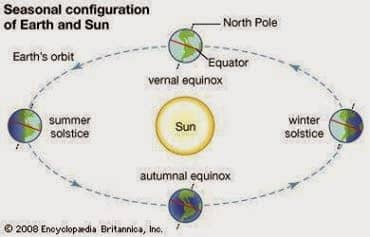 North & Central North region of India will expect Sudden climatic change in condition’s after 17th October when Sun will ingress into Libra Sign.There will be a strange behavior in weather conditions for this winter season and you can expect sudden changes in weather ,there will sometime cool breeze in air and Sometime there will be sudden hotness or dryness in atmosphere you will experience after 17th October.

Winter will come early this season of 2014 due to conjunctions of Many Planets in Southern most regions of India , Transit of Jupiter in Northern Hemisphere Region in watery sign will give direct impact to northern region of India ( Capricorn Sign), Transit of Saturn in Scorpio sign the Western Zone of India will effect Mostly northern zone of India after 4th of November and after 12th of November cluster of Sun and Venus around Saturn in Scorpio sign will give sudden degradation in temperature and we can observe entry of hard frosty and snowy winter season after 18th of November 2014, in this winter season Jupiter will be in trine to Saturn and will aspect Saturn and cluster of planets too who will be in Scorpio Sign in month of November . 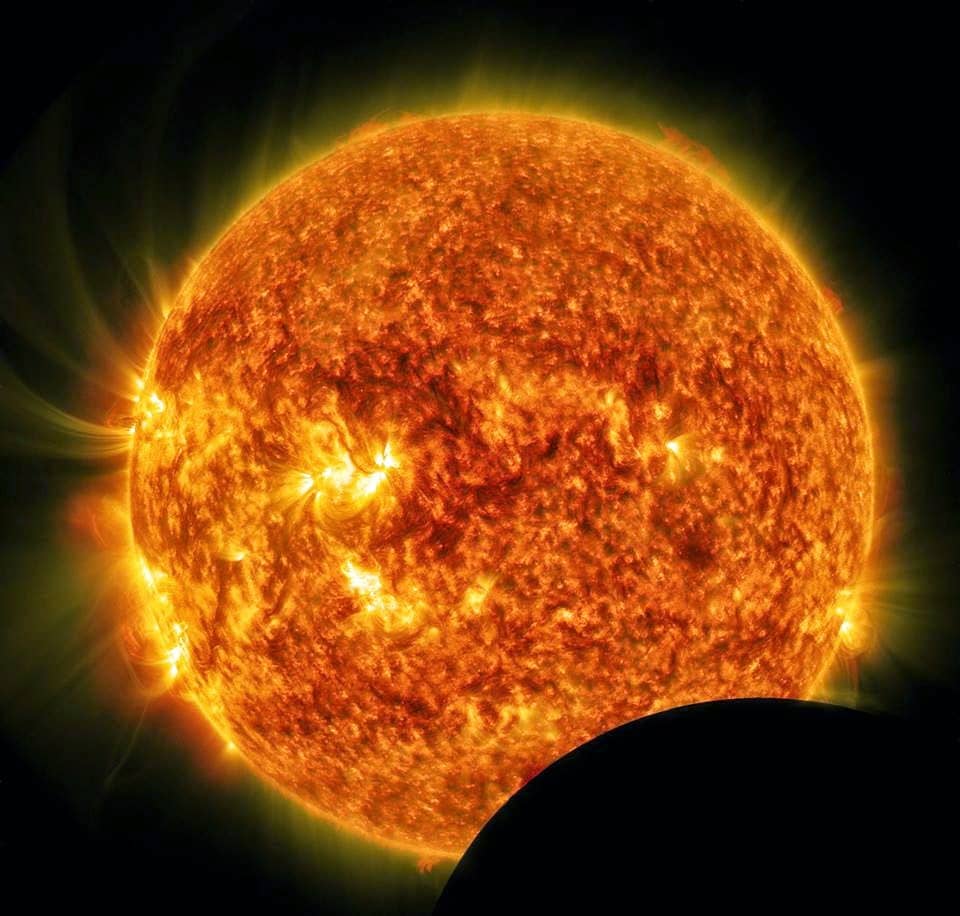 which  was occurred   on 23rd of November 2014 in North america , Canada and  suddenly after we observed massive amount of Black Spot near Indian Ocean and Australia which resulted huge amount of magnetic flare rise from Sun and still we are observing it. 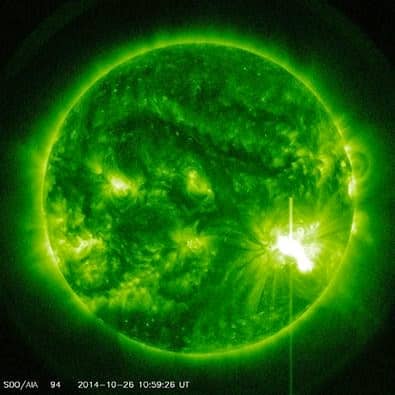 Both the cosmological factor’s influenced our weather conditions much gave uncertainty in atmosphere . 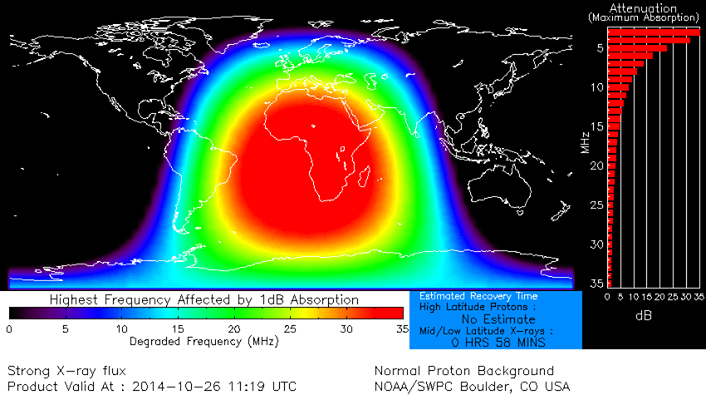 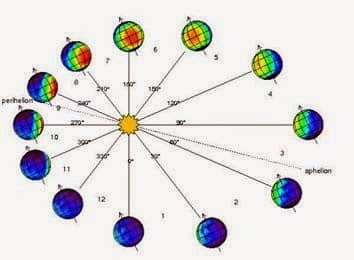 Usually winter normally happens after 21-22 December when sun ingresses in Capricorn sign and at the time path of the Sun in the sky is farthest south in the Northern Hemisphere (December 21 or 22) and farthest north in the Southern Hemisphere (June 20 or 21). 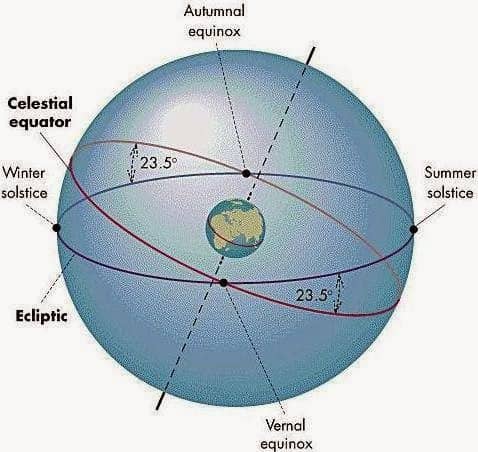 At the winter solstice, the Sun travels the shortest path through the sky, and that day therefore has the least daylight. When the winter solstice happens in the Northern Hemisphere, the North Pole is tilted about 23.4° (23°27´) away from the Sun. Because the Sun’s rays are shifted southward from the Equator by the same amount, the vertical noon rays are directly overhead at the Tropic of Capricorn (23°27´ S). Six months later, the South Pole is inclined about 23.4° away from the Sun.

On this day of the winter solstice in the Southern Hemisphere, the Sun’s vertical overhead rays progress to their northernmost position, the Tropic of Cancer (23°27´ N).

According to the astronomical definition of the seasons, the winter solstice also marks the beginning of the season of winter, which lasts until the vernal equinox (March 20 or 21 in the Northern Hemisphere, or September 22 or 23 in the Southern Hemisphere). After the solstice, the days get longer, and the day has thus been celebrated in many cultures as a time of rebirth.