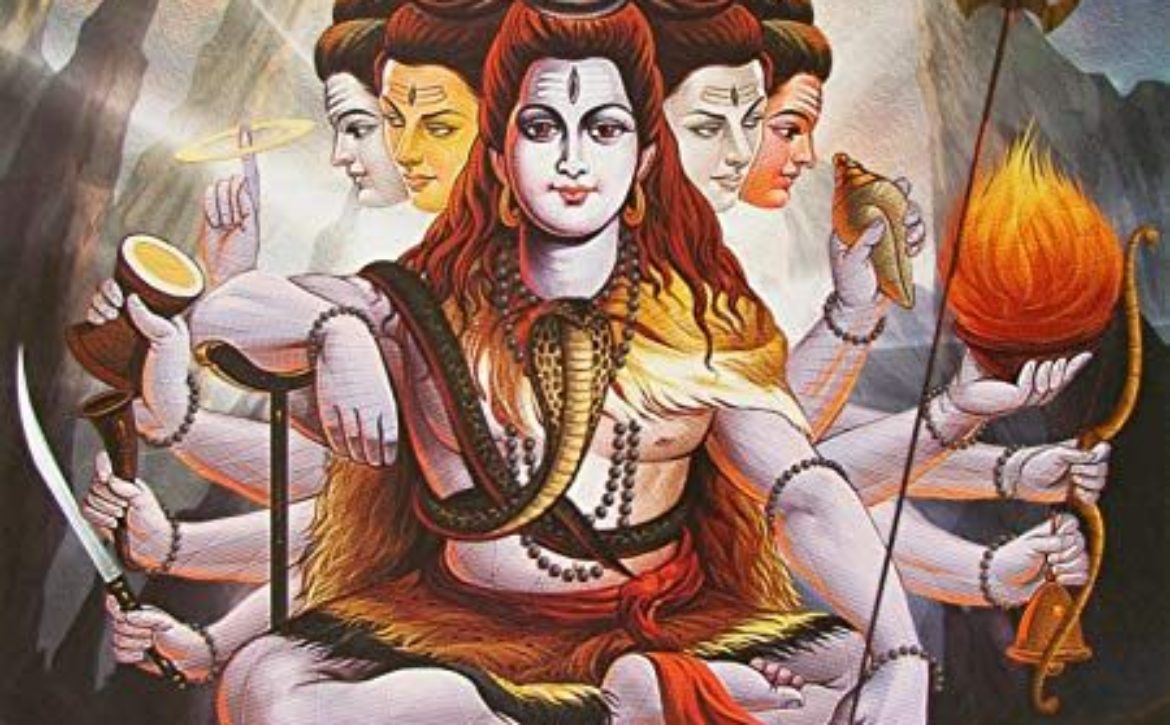 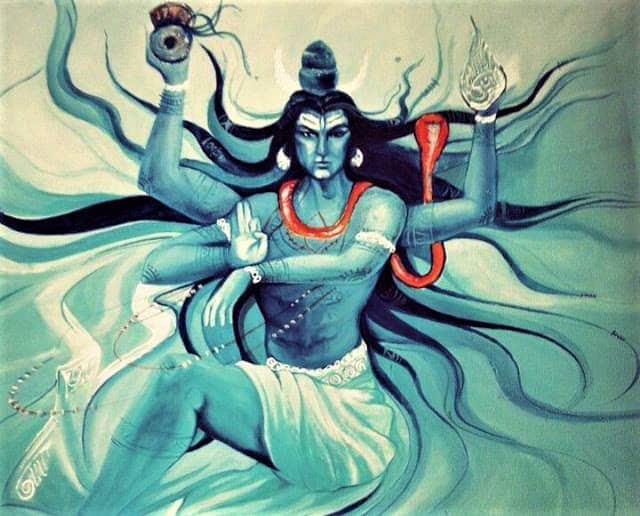 Shared for the Knowledge purpose for public benefits to get Detailed view on Lord Shiva by Swami Sivananda Philosophy. As I am deeply infatuated by the Wisdom of the Swami Sivananda on Lord shiva so i have presented his peace of work on Shiva for the people reading interest.Readers can buy the Original Book from the Amazon or flipkart.com 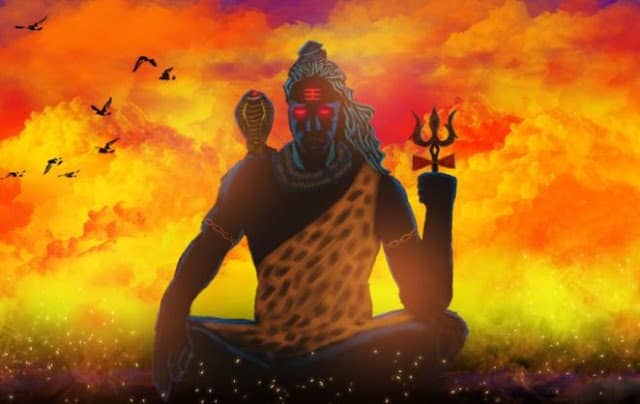 In Me the universe had its origin,
In Me alone the whole subsists;
In Me it is lost—Siva,
The Timeless, it is I Myself,
Sivoham! Sivoham! Sivoham!
” Salutations to Lord Siva, the vanquisher of Cupid, the bestower of eternal bliss and immortality, the protector of all beings, destroyer of sins, the Lord of the gods, who wears a tiger-skin, the best among objects of worship, through whose matted hair the Ganga flows.
Lord Siva is the pure, changeless, attributeless, all-pervading transcendental consciousness.
He is the inactive (Nishkriya) Purusha. Prakriti is dancing on His breast and performing the creative, preservative and destructive processes.”
(By Swami Sivananda) 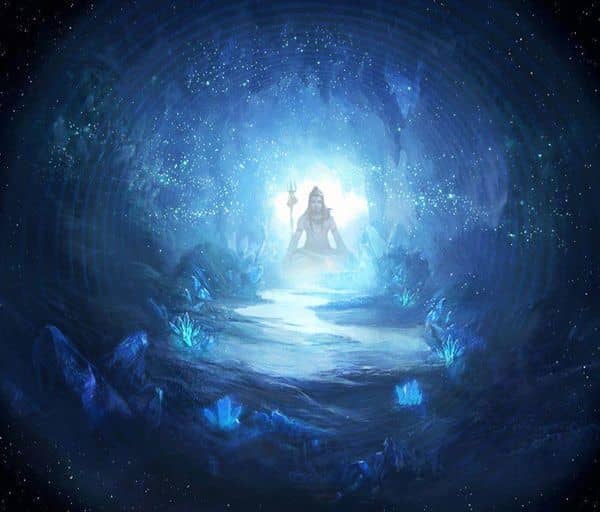 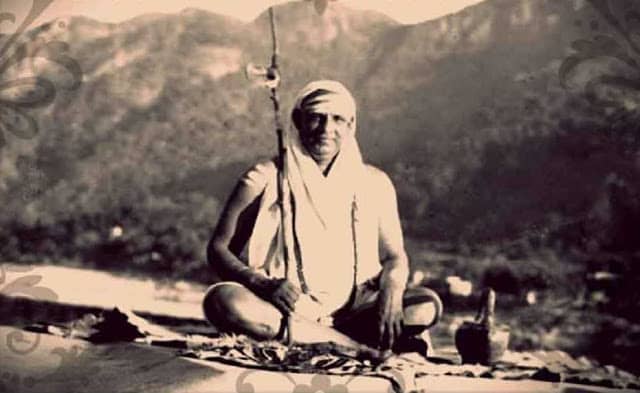 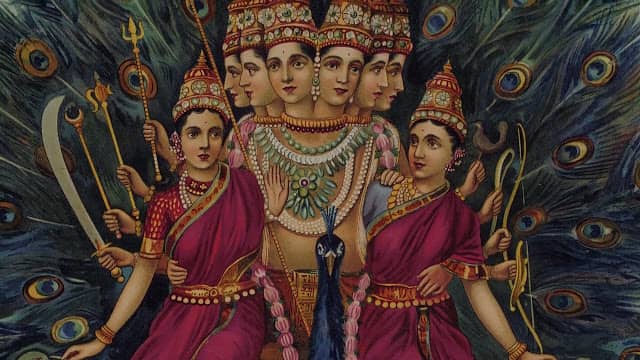 The first face of Siva does Krida or play, the second does penance, the third destroys or dissolves the world, the fourth protects the people and the fifth, being knowledge, fully covers the entire universe by its power.He is Isana the creator and promoter of all beings, from within.The first form of Siva is the enjoyer of Prakriti as Kshetrajna Purusha. The second is Tatpurusha resting in Sattva-guna, rooted in Bhogya-Prakriti, the Prakriti-enjoyed. The third is Ghora rooted in the eightfold Buddhi like Dharma, etc.


(Source and Reference: Lord Shiva and his worship by Swami Sivananda)
Read More