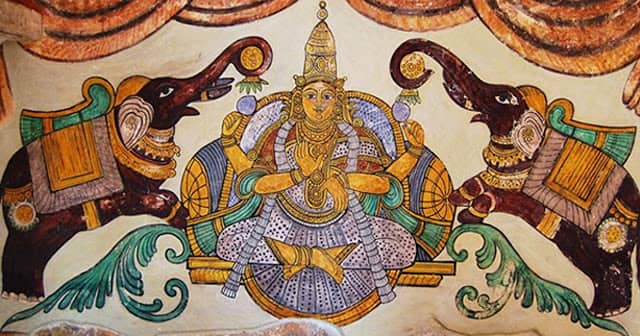 Pranam to all the beautiful seekers,

I’m happy to write this V-log for you and as you are reading this- I’m sure you are one of the sincere seekers who has reached here to this revelation. Let’s begin.
Since Deepawali is around the corner, so, Today I’ve chosen to write on “Lakshmi” which is misinterpreted through various media channels or by the priests and nonetheless by con-practitioners who con people by selling remedies or rituals.
The most important aspect of any understanding that we want to develop is the knowledge which is majorly lost in today’s time because of which we lost our all understanding of various facts and we are unable to realise the truths behind. The basis of our ancient scientific knowledge is Devnagri (lipi) text script through which the Shruti (sound vibration) is given a form to understand at the level of conscious.
Now, Let’s understand what does the word Lakshmi means. Lakshmi considered to be the Goddess of wealth & fortune, the sustainer energy of the universe, the one who emerged out from the kshir sagar during the churning by devatas and asuras, she who accepted Lord Vishnu as her eternal consort. Lakshmi (लक्ष्मी) comes from the sanskrit word “लक्ष्यामि”- “the giver of direction for goal”; लक्ष्य को आयाम देने वाली.  Now, the word “लक्ष्य” denotes to the destroying (क्षय) of “ल” means the old archetype, the core limiting behavior which is the pure trait of “Muladhar center” that is why the seed syllable “लं” (lam) is chanted to raise the energy from the base as the anuswara (the dot used above the vyanjan ल) is the connecting sound which is the fourth quarter vibration of ॐ called as “im”representing the “state of liberation”. 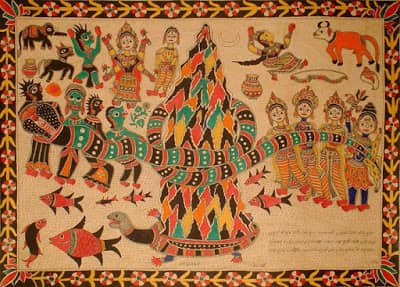 So, Lakshmi is the energy which is worshipped by the ones who have destroyed their old primitive limiting beliefs, habits & desires and have one universal goal to evolve from the base to know who they are and want to move forward on the path in a sustained pace. And, a seeker of truth must have sustaining discipline and efforts to reach the final goal of evolution. That is why Lakshmi accepted the sustainer Lord Vishnu to be her eternal consort.
Lakshmi Sukt mentions “पद्मिनि पद्मपत्रे पद्मप्रिये”- She sits on Lotus flower which represents Her evolving out of lotus signifying the rise of energy from the Muladhar and the only goal remains is to know “Who am I?” which arises from its counterpart question- “I dont know who am I?”. That’s why the Goddess can not be approached with a mind which knows everything.  But since, in the delusioned world where money is the only goal behind every action, every desire, every learning; that’s is why the worldly people started to worship Lakshmi as the Goddess of money not as wealth, which is the biggest disbelief. Because, money which is the medium of exchange of resources is a temporary and time bound whereas wealth is “what remains forever and travels with you as accumulation”; that is how money and wealth are different. And, the most dreadful thing is- we lose wealth to grab money, losing all values, truthfulness and accept treachery, hatred and folly in order to just grab money.
Now, Just ask yourself-
1. Do you think, Goddess can be worshipped by anyone who is not interested in the wealth that She is offering and can ask for something which She has no relation with??
–as She is offering ultimate wealth and you ask for money which she is not even printing anyway!!
2. Do you think, any worship or recitation or prayer performed by a treacherous can raise the ultimate wealth?
-as She betows Her blessings upon a disciplined truthful seeker and after all cheating in the workplace only paper money might be collected but wealth can never be!!
I hope this will make you think on these questions while you perform Lakshmi worship this year. I will share more on this in the upcoming posts as more is coming up on “Deepawali” in the next V-log.
Do write your comments or questions below.
Guru’s Grace Be Upon You!!
Love, 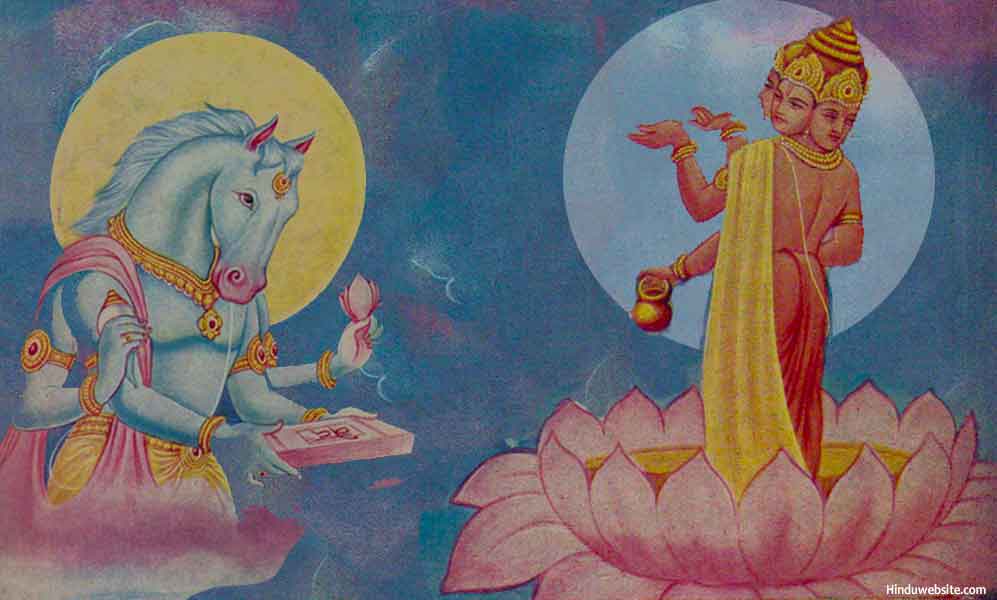 Let me share with you a glimpse of the power of “Vedic Etymology” which will certainly put you in amaze.

From past many years, I had been emphasizing upon “niruktam”- the vedic etymology which helps us understand the deeper, absolute and true meanings of words. Every letter in the Devnagri varnmala (alphabetic system) has a meaning and it represents a system inside you. The vowels (swara) and consonants (vyanjan) has a meaning leading to a deeper understanding of the whole of creation and forms the connecting links between the creations that we see in this world.

Let me explain to you with the help of my own name. the word Vishal, विशाल, which means in a simple language as very big or huge or expansive. 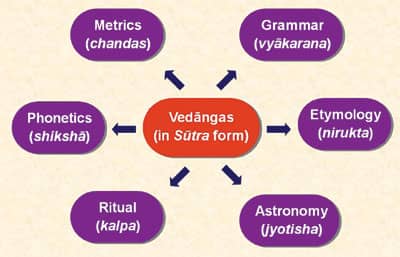 विश in devnagri means the lotus stem which in sanskrit is written as “बिस”, and आल is आ (through, से) + आलय (abode) which means abode. So, we can join the meanings and understand that “Vishal” means “to the abode through lotus stem”, which is also explained beautifully in Lalita Sahastranam as “mahashaktih kundalini bistantutaniyasi”, verse 92. This signify the expansive form of the energy which is multi-dimensional with its expansion in each individual and the creation.

विश + अव, अव means to come down (उतरना); विश्व means which has come down from the lotus stem. This too is beautifully pictured in a puranic image where Brahma, the Lord of creation is attached at the other end of lotus stem originating from Lord Vishnu.This way you can reach more deeper into finding the lost knowledge.Note: You can also find a video from 2016 done on my fb account explaining how devanagri consonants represent the vertebral column and relate to our breath
Regards,
Vishal Sood
Read More