How to know a yoga is Benefic or Malefic. 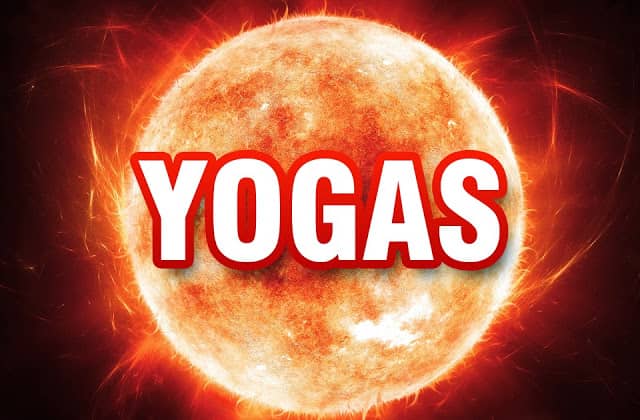 How to know if a yoga is potent enough to take you to heights or just another planetary combination.
There are two types of astrologers now a days one who believe that yoga’s like Raajyoga don’t work and another who believe that they still work but now their meanings have been changes as per the Country, Time, and Person rule of Vedic Astrology. I am under the latter people who believe that Raajyoga do work we only need to judge them right. Our ancient seers were geniuses and there is no doubt in it and they also have seen so many things at that timer that were yet to be discovered and as we know their intelligence in still unbeatable so I can clearly say that where they say it’s a Raajyoga then also they are not making a mistake they are just referring to a yoga which is very much potent to bestow the native, good position, wealth and status as kings had in their times, in astrology we have to dive down into meanings of words and as per watching this we will find that in earlier times who were a king, a king was someone, who have control over a army, have all type of happiness if we see that in today’s concept,  we can say that a person having Raajyoga can be entrepreneur (he will have so many person working under him) he can have lot of money and enjoyments in life so Raajyoga is something that is essential in a chart and as per I have seen at-least one Raajyoga is present in every tom dick and harry chart. As our sages said and I believe that if Raajyoga is this much auspicious and good then sure it have to be result of good deeds done in past lives, so have everyone did good deeds in past lives, yes everyone do something good but is that thing that much good that he can make a potent Raajyoga, we can see Raajyoga in almost every chart but we don’t see Raajyoga working everywhere why. 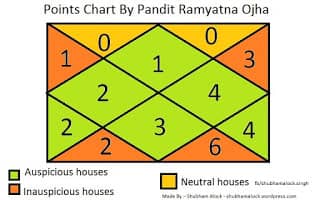 Remember that this method should only be used in Raajyoga not in Dhanyoga because as we know in dhan yoga 11th house become an auspicious house but in Raajyoga assessment 11th is considered a malefic house, but in the same way as modification we can use the same chart, like while judging Dhanyoga we can take 11th house as benefic, and so on we can made improvements in this chart,