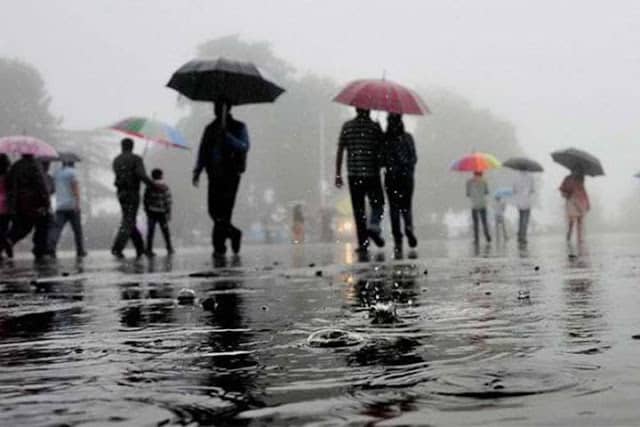 An Invitation to writers and authors for the Divine Codes 4th Edition
The Greatness of Saturn- Part 1 : Magnificent Aspects of the Saturn Influencing human being Astronomically and philosophically explained