This Stotra is taken from Narad Purana and is written by Shri Narad Rishi. Shri Datta is trimurthi of Tri devas i.e. (first) Brahma then (middle) Vishnu and then at the end Shankara. Narad says Datta is a destroyer of all diseases, sins, all our enemies. This stotra is to be recited with devotion, concentration and faith. The results will be good for life and one will become prosperous, happy, Sinless, healthy and our life become peaceful.

The story of Guru Dattatreya

GURU DATTATREYA is the son of ATRI rishi & mother anusaya. ATRI rishi was born of Lord BRAHMA. He practised severe penance and attained Brahma Jnana. He married anusaya, the daughter of Karjam Prajapati. anusaya as the name indicates, was devoid of the taint of envy. She was a PATIVRATA, an embodiment of chastity who worshipped and considered her husband as GOD.

Her fame and glory spread far and wide, all over the three worlds. Knowing her greatness Indra and other deities feared that they may lose their supremacy and that she may snatch their celestial treasures from their hand. They approached the 3 GOD’s Brahma, Vishnu and Mahesh, described the greatness of Anusaya to them and entreated them to arrest the ever increasing powers and glory of Anusaya by somehow causing a blemish on her chastity.

They demanded that food be served to them immediately as they could not wait till the return of ATRI rishi.

Anusaya invited them to the dining centre and after offering the proper seats was about to serve food. At that critical juncture, the guests made an unusual request. They said, “Oh! Pious one, we desire that you should disrobe yourself and serve food without wearing any garment. Then only will we eat the food served to us . Please tell us if this is not possible, we will go elsewhere”. Anusaya thought for a while, “ If I refuse to comply with the condition laid down by these guests they may go away without eating food. Atithis(unexpected guests) cannot be turned away, they are an aspect of GOD. My mind is pure. The spiritual strength of my husband will surely save me”. She declared her willingness to serve food as desired by them and went into the kitchen.

She meditated and prayed at the holy feet of her husband. With a motherly feeling towards the guests she went naked into the dining place to start serving the food but, Lo! and behold! By that time the 3 guests were transformed into infants. She fondled the infants and at the sight of these hungry infants lactation welled up from her bosom. She happily breast fed them. When Atri rishi returned home , to his amazement, he found Anusaya fondling 3 new born babies. Anusaya rose and offered the 3 babies at the feet of her husband.

Atri rishi went into a trance and recognized the trio as Brahma, Vishnu and Mahesh. He reverentially greeted them with folded hands. After witnessing the devotion and purity of couple the 3 infants assumed their real forms and requested the couple to ask for a boon. Atri rishi directed Anusaya to seek a boon from the trinity. Anusaya replied that he might ask them to actually become their children. The trinity granted the boon and left for their celestial abodes in their subtle form and joined their consorts.

Vishnu took the form of Sri Datta, Brahma took the form of Chandra and Mahesh took the form of Durvasa. After some time Chandra and Durvasa sought the permission of Anusaya to leave. Durvasa expressed his desire to go on a pilgrimage and do penance. Chandra put forth his request, “ I will reside in the region of the moon. Therefore you can see me daily. Don’t grieve at our departure. Sri Datta combines in himself the divine qualities of 3 of us.

He will always be with you. Sri Datta is Lord Vishnu himself. Vishnu pervades the whole universe, so you will never experience separation from him. He will live according to your heart’s desire. so permit me to leave”. Taking the permission of their mother Chandra reached the region of the moon and Durvasa left on a long pilgrimage. Sri Datta remained in the hermitage of Anusaya.

The 3 GOD’s agreed to do it. They transformed themselves into mendicants and approached the hermitage of ATRI rishi. They begged for alms. At that time, ATRI rishi had gone to the river to offer his daily ablutions. Anusaya welcomed them with respect and offered them seats. She washed their feet and worshipped them. The guests became impatient and feigned great hunger.

Recite this stotra daily  for getting relief from diseases,  past life sins, Pitru dosha and diseases.This is a miraculous stotra for curing difficult diseases and illness. Those having weak and afflicted Jupiter can also recite this stotra daily on every Thursday after lighting deepam in front of Guru Dattreya Idol or picture and before that one can also recite Naap Jaap of a Guru Datta ” Shri Gurudev Datta”. 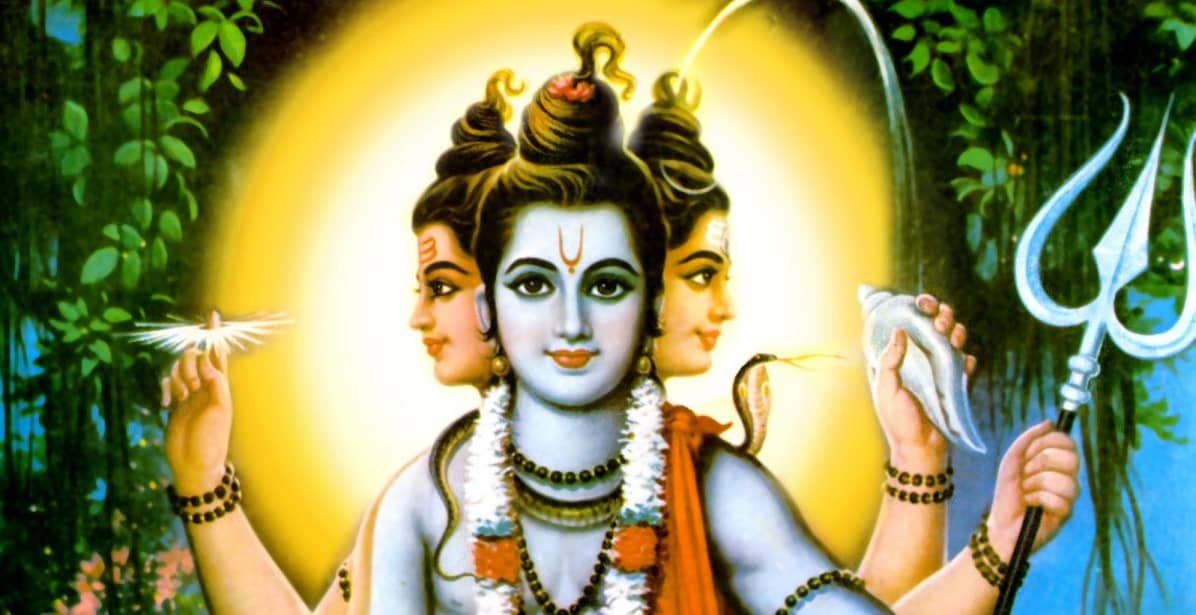 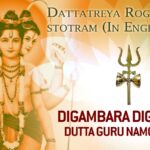 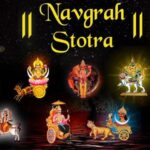 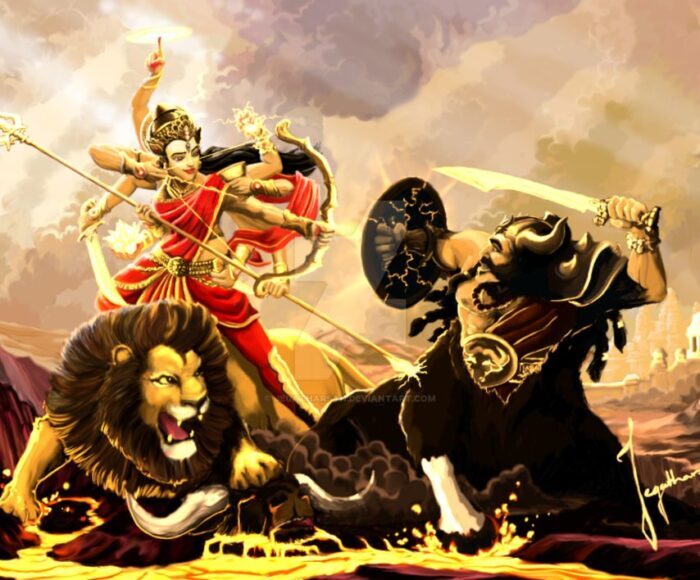 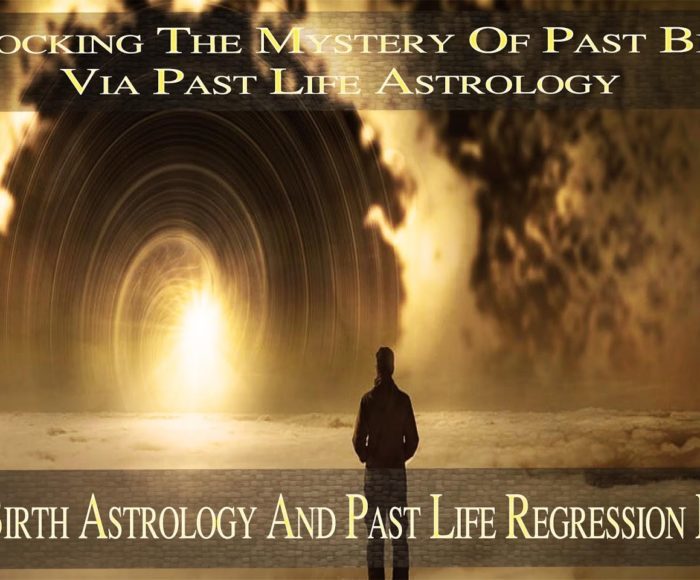 Unlocking the Mystery of past life Astrologically Part 1 : Real-life case gone through the process of Past life regression