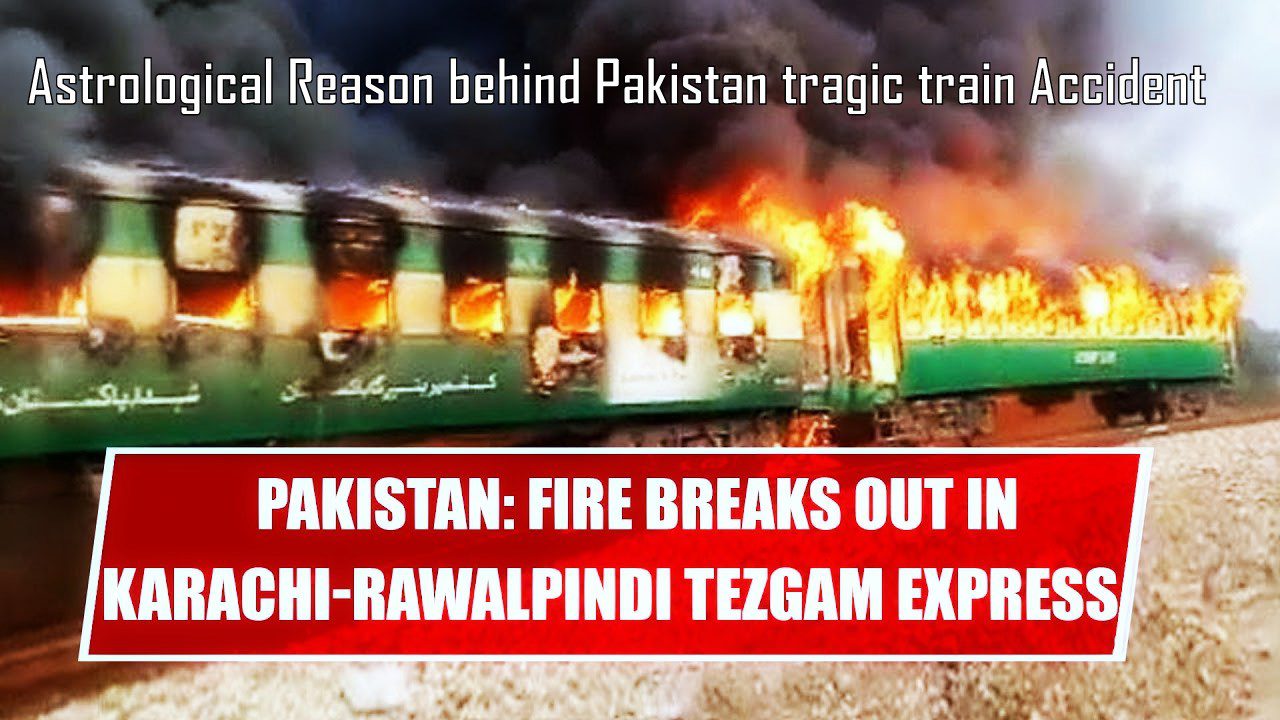 On 31 October 2019, Pakistan Railways’ Tezgam passenger train caught fire while travelling from Karachi to Rawalpindi, resulting in at least 74 passenger deaths.Preliminary evidence suggested the explosion of a portable stove being used illegally by some of the passengers to cook aboard the train. 2) Basically for all sort of transportations incidents ruled by land like car, trains, trucks etc is seen via the Karka mercury, 3rd house and its lord , all Earthy Signs ( 2,6, 10) , all Earthy planets, earthy nakshatras and connection with Mars, Saturn ,Rahu , Uranus , Neptune + the political chart of the country + Surya Sankranti chart is seen for all the travel related tragic accidents happen via railway or any other vehicles used for short distance travellings within a month.

3) During the Incident time around 6:18 am Libra Lagna was rising, the (3rd) House which is important for all sort of accidents related to land travels was afflicted badly by the Nodes. Saturn was conjugated with the Ketu getting aspect from the Rahu + 4th aspect from the Mars sitting in the 12th house. Both Mars and Saturn were aspecting each other, Kendra to each other having 4/10 relation. 3rd lord Jupiter was in the ending degree (29) moving toward 3rd house in the Gandanta Zone. karka of the railway or short distance travelling Mercury was in the retrogression moving toward stationary retrograde motion. Mars was sitting in the bhu- Tattva Rashi ( Virgo) getting aspect from Airy planet Saturn.

4) As an incident caught by the Fire and Gas element used by one of the travellers, So fiery and Airy element connection should be there in the chart.3rd house was having fiery Sign Dhanu, Saturn element of Air was sitting in the fire sign with another firey element planet Ketu which is majorly seen for all sort of poisonous substances like gases or inflammable products or machine or short product getting aspect from the Rahu, airy element seen for high level of machines or having bombs like nuclear bomb. All the elements were giving a chain reaction which actually happened in the incident area. gas Stove got caught fire in the air and the whole train got reacted by the elemental chemical reactions. Moreover 3rd and 6th lord Jupiter was transiting through the gandanta degree sitting in the Scorpio sign with karkesh mercury and 8th lord Venus it was a very traumatic incident happened and many couples or married people have lost Thier life. As 6th and 8th lord was involved in it shaped like tragic incident, so death ratio was high. the whole incident was like fire expanded in the air element, having gaseous elements present above in the atmosphere and get reacted with the fire element due to which the whole train caught by fire.( gandanta – transition from Water to fire state, death-like burning after acute pain and suffering ). As both Rahu And Ketu was involved in it was like fire explosion or some sort of explosion. 4) Moreover, in my earlier post of Surya Sankranti of Tula, I have clearly said this month Tula Sankranti will bring any Sort of fire incidents or bomb blast like activities within a month.

5) In the Surya Sankranti chart, Sun was transiting over the libra with mercury and Venus sign getting afflicted by the Rahu and Uranus sitting in aries clearly showing fire incident triggered in the western direction of the India and Pakistan. 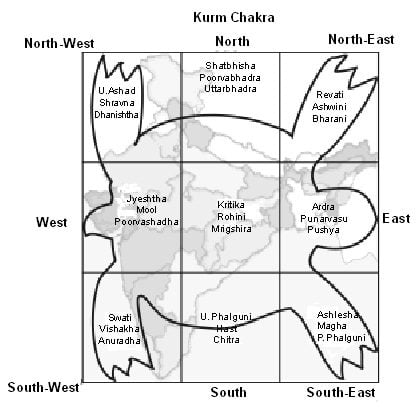 6) If we see the Kurma chakra of tragic incident day, Dhanu rashi was rising in the 3rd house ruled by the moola, poorvashda and Uttara Shada shows northwestern zone from the India where Pakistan other border lying there. 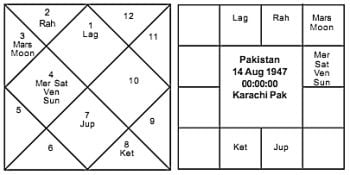 7) In the independent chart of Pakistan, 3rd house having Mars and moon affected by transit of Rahu over it and Ketu and Saturn was Transiting over the 9th house shows land Incident which shakes the law and order of Pakistan government. 8th house was having Ju + Mercury + Venus + moon over Scorpio sign at the day of the incident shows tragic incident like deaths where many female’s members have been died by acute pain and suffering, painful death like as Scorpio was the under gandanta zone of Jupiter.

8) As aries, Sagittarius sign was afflicted by Saturn, Ketu, Rahu and Uranus incident took place like an explosion of fire. In the Surya Sankranti chart of Pakistan Aries ( Lagna) was affected by Uranus aspecting the Sun in 7th house having Venus and mercury, Dhanu was afflicted by Saturn + Ketu clearly telling within month fire incident can trigger overland travel. As Rahu was involved in the 3rd house it should trigger on high precise machine having mechanism run by electricity or gas made by iron. 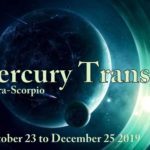 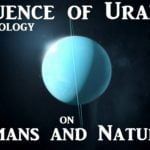 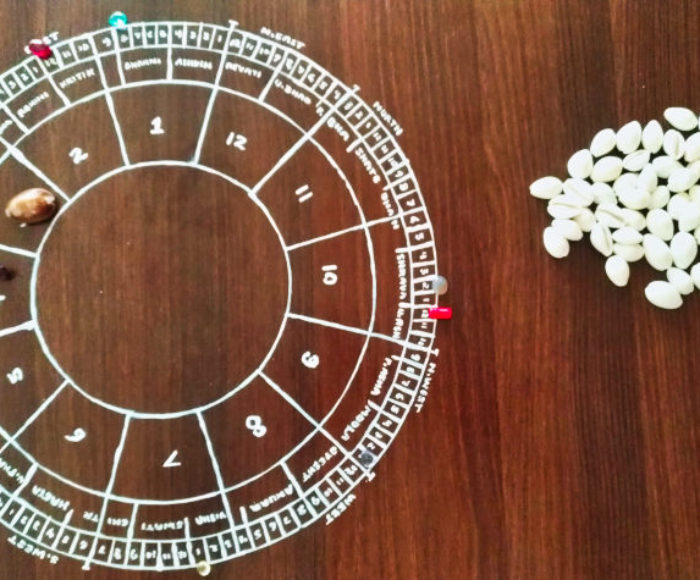 Unfolding the lives by art of Prashna