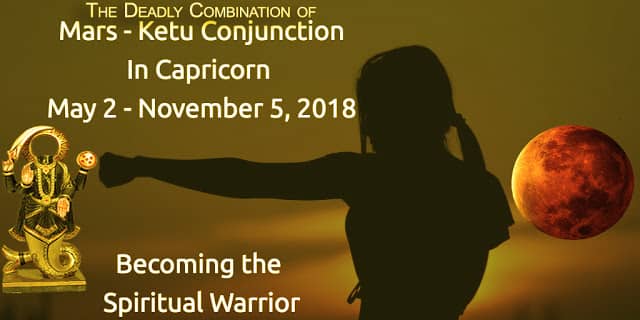 So mars in uttarashada is all about the Conflicts happening over spiritual debates or matters.Both the planets are fighting for a cause which has no end or has no goals. Ketu with mars is like blind anger which can bring much chaos like situation among society and it can bring many heated arguments in close relations.
Astronomical Transits Mars and Ketu in 2018 mars and ketu transit 2018 mars transit 2018 capricorn mars transit in capricorn 2018 effects Vedic Astrology
Share article:

Ritucharya: An Overview of Seasonal Regimen in Ayurveda by Dr Vikram
Burt Reynolds heart attack and death analysis : Medical Astrology in the light of heart attack