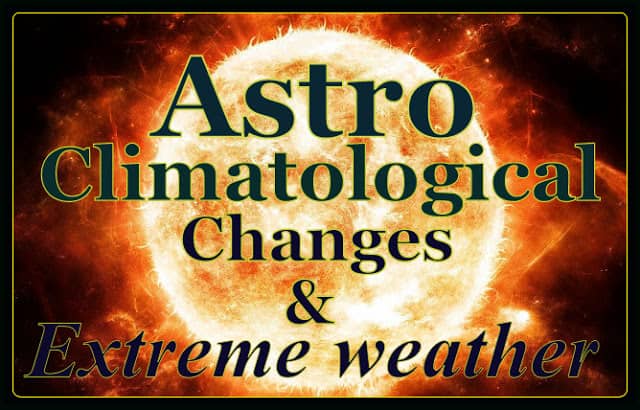 Extreme weather & Climatic changes occurring in India and across the globe

It has been seen Whenever Sun passes over Saturn and Mercury with close conjunction or within close orbital distance of 3.20 to 6.40 it usually create long lasting stagnant Pressure in winters with observation of much colder and denser than normal season. This has been clearly said by Dr B.V Raman in “Astrology in Predicting weather and Earthquakes”. Dr Raman was much favouring in studying deeply all the patterns emerging in the solar regions for most of the climatic changes within a month as they are directly or indirectly linked with weather, astro-meteorological and seismological changes. Dr Raman explained clearly, Slow moving planets like Jupiter and Saturn have telling influence on weather changes for much longer periods and fast moving planet like Mercury and Moon have major influences on at sudden dynamically changes occurring in weather and 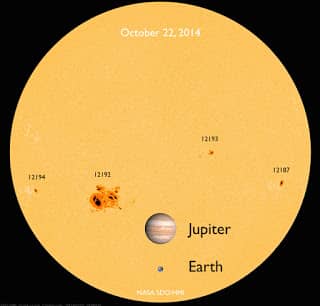 environment for shorter period of time.With Slow moving planet like Saturn and Jupiter it has been seen either there will be gradual growth in Solar activities within period of increase in orbital distance or degrees in sun or there will be complete instability in weather trends occurring during seasonal changes i.e from Summer to winter or from winter to summer and impact has been seen for much longer period. It usually gives slow paced dramatic climatic changes over longer period of time not easily notable in days and many a time it takes month to feel the damp changes in season. This has been true to the climatic changes occurred after 17th of November 2015, when both the Sun and the Mercury were ruling earlier degrees in sign of Scorpio gives a complete change in the trend of weather in india.

With the closer influence of Sun and Mercury in transiting states over Scorpio,a cold Windy Spells started in south eastern coastal regions of India (i.e Chennai) in year 2015, falling 2nd to Virgo (Where Rahu, Venus and Mars were closely transited in the sign ruling southern part of India) totally sank Chennai city in 24 hours with highest rainfall around 246.5 mm rainfall within 15th to 17th of November 2015 which breaks the record of November 2005.This clearly shows Sun and Mercury movement have telling influence in increasing depth of lower and higher pressure system around coastal areas and bringing change in wind pattern according to seasonal changes. This clearly states Dr B.V Raman Observation on planetary movements and their impact on weather fluctuations mostly falls true in most of the cases.

This i also had explained in my last short article that i posted on 5th of November 2015 where I had clearly mentioned as soon as there will be a close alignment trigger in Uttraphalguni Nakashtra, Places those are close to Bay of Bengal may face cyclic storm and there will be greater chances of increase in number of seismic activities around the globe lying closer to South-Eastern regions and there will be dramatic changes in weather over those are lying closer to Himalayan ranges in north-east of India. This has found been true and Soon after 5th of November  2015, Cyclone-Roanu made landfall in Chennai and maximum number of earthquakes experienced in year 2015 with higher magnitudes (of mostly around 6 to 7.0) and experienced sudden flow of snowfall in higher altitudes of north of India. 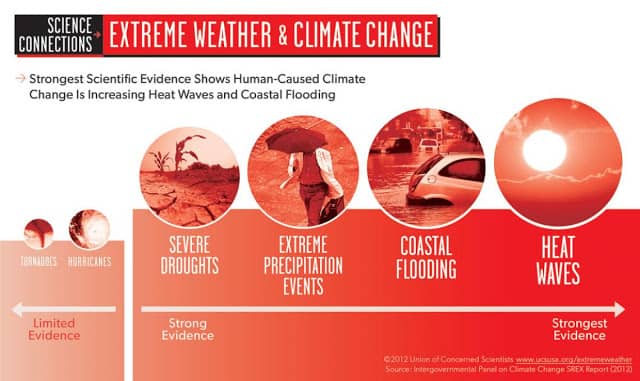 If we look out at reason for why Heavy downpour and flood situation came in picture in Chennai. It was quiet clear, North Node (Rahu) and Mars were closely conjugated with the Venus within closer degree and difference of 4:15 to 4:29 in Uttraphalguni, this clearly states very tense situation till mars will be under the grip of North node in a close orbital distance of 1 degree.

Mars Close alignment with North node usually brings thunderstorms, heavy lighting, Damage to ships near oceans and coastal areas. Moreover, during that time Moon was closely moving over Virgo-Libra transitions phase in Swati nakashtra behind the sun (Krishna Paksha phase). If we look out Bhagwad Puraan for reference, Venus is considered as planet of Causing good rainfall but if fall under Malefic planets like nodes, rainfall can take shape of long lasting downpour for much longer period of time. This clearly states malefic planets those are in leading degrees in conjunctions had major role play in triggering mundane events drastically. 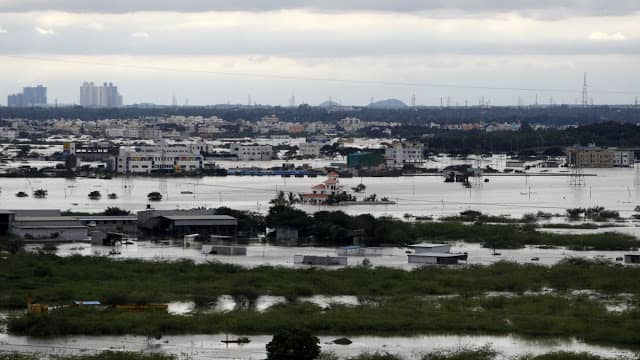 If we look out at last solar movement of Sun in sign of Scorpio with Mercury and Saturn, there will be a complete major shift over in winter season with influencing role of Sun over Sign of Scorpio until and unless it leads degree. Although Close conjunction of Sun and Mercury usually brings a blizzard of cold waves in places those are under the sign and nakashtras of transits.

Interesting point to notice that around 27th and 28th of November 2015 sun was in leading role in degrees creating planetary war with the Saturn, that clearly suggests vibrating weather with much variation of temperatures in a day i.e might be three complete changes within a day in weather condition. Days will be controlled and balanced state having not much colder but nights will be total opposite to days. This clearly suggests that there will be dynamic weather changes in November month around the globe in India, Mostly in Northern and western regions of India.

But situation will change after 29th of November 2015 when Saturn and Sun will be aligned in same degrees in sign of Scorpio, suggesting time to open almiras for sweaters and jackets.

Exactly This situation came true when transit of Sun over Scorpio sign triggered with Saturn, strangely as expected after 3rd of December 2015 when sun transited over Jyestha nakashtra huge downfall in temperature been noted by meteorologist in across the North-western region.

Further exactly When Moon joined over this conjunction period after 10th, 11th and 12th of December 2015 massive turnover in temperatures has been noticed over higher altitudes of India with fall in temperature around about 0 degree in Ladakh and higher regions of Kashmir and heavy rainfall in other northern regions of India.

It is hereby to notice that situation wasn’t be much satisfying for further days left in months, Major changes in fall of temperature noticed including cities/states of J&K, Sirsa, Haryana, Sonipat,Rohtak, Ambala, ganaganagar, alwar, bharatpur, Amritsar, Jalandhar, Himachal, Western Delhi region, Jaipur, Ajmer, ahmedabad etc till 16th of December 2015 and further there was much long lasting slow paced blizzard cold wave occured after 17th of December till 26th of December 2015 and again major downfall in temperature noticed in mentioned cities and states around these period.

Later after 27th of December 2015 much colder windy spell spreaded over North of India, from 5th of January onward up to 11th of January 2016 – there was complete changes noticed in trend in winter season in Majorly all Northern regions of India including Northern America too. This clearly shows whole globe might see sudden change in trend in winter around this period of time.

Rest wheel of time revealed much during January, February and March 2016, and  inyear 2017 period around the globe world will see two Major eclipse within 15 day of gap. Impact of this total solar eclipse will give devastating results around 2017, we can only experience and wait – A Major change in global climatic trend with an increasing amount of Seismic activities could be observed by a climatologist in coming years.

Face off Divine Codes 4th Volume : Some Highlights from the fourth issue of divine codes magazine
Version update - 0.0.2 for our Android App " The Vedic Siddhanta - Indian Vedic Astrology has been released in play store

Massive Earthquake of 7.7 Magnitude strikes in Papua New Guinea on 9th day after full Solar Eclipse and 5th day before Next full Moon Blood Lunar Eclipse on 29th/30th of March 2015